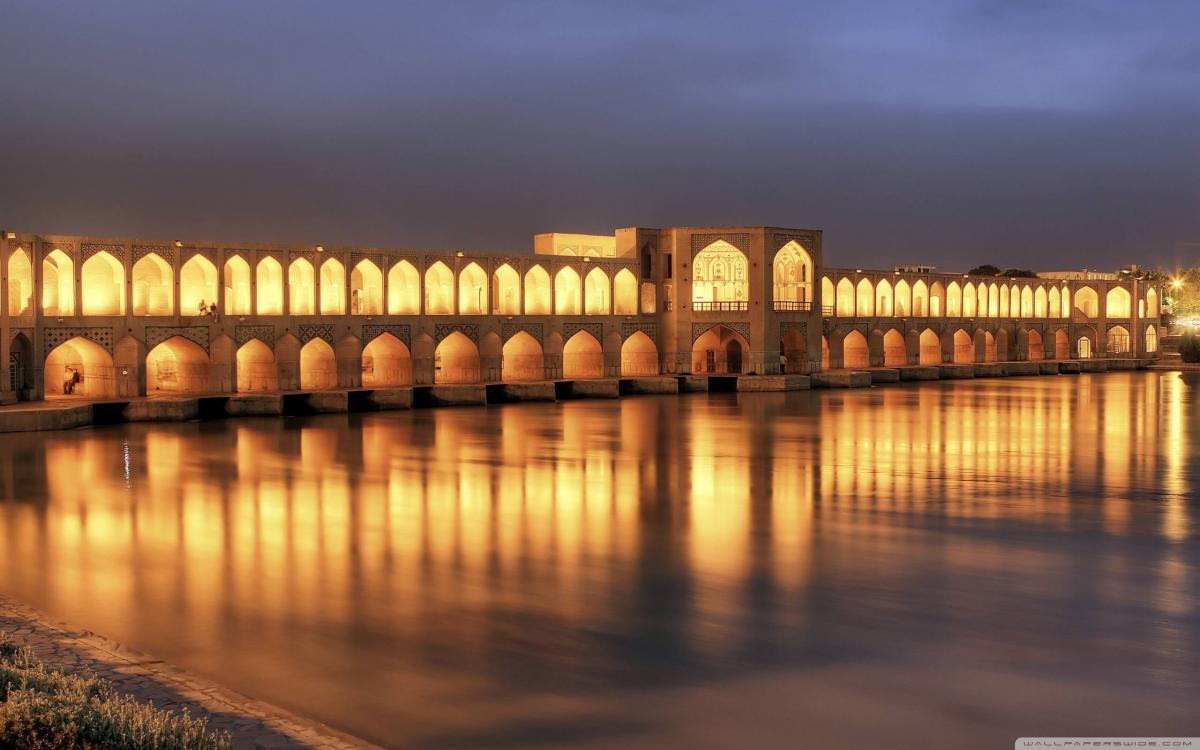 Anniversary of the Islamic Revolution

Fatima (daughter of Muhammad) Fāṭimah bint Muḥammad was one of the daughters of Muhammad, a prophet of Islam, and of his first wife Cadija (Arabic: فاطمة, translation: Fāṭimah, IPA: [fɑːtˤɪma] . She was married to Ali (the fourth caliph, to the Sunni or the first, according to the Shiite perspective). Fatima during the illness and death of the father When Muhammad fell ill, Fatima was sad because of the deep bond she had with her father. According to a tradition (Hesdicus) transmitted by Aixa, Fatima cried on seeing Fatima, but Fatima comforted her and Fatima smiled. After Muhammad's death, Aixa asked Fatima what his father had told him at the time; according to Fatima, Muhammad told him that the angel Gabriel made more regular visits to reveal the Qur'an to him and as such Mohammed sensed that his death was near. Muhammad also told her that she would be the first person in the family to join her father, the first to enter Paradise. Fatima in popular veneration Fatima is venerated by the Shiites and is seen as a model by Muslim women because of their moral and religious virtues. One of the titles attributed to them is that of al-Zahra, or "the Resplendent." A dynasty of caliphs, from the Ismaili Shiite Islam, claimed to descend from Fatima - from it by removing its name: Fatimid. The name Fatima is very common among Muslim women. In Sub-Saharan Africa the Fatimata, Fatoumata and Fatou variants are used. Hamsa - or Hand of Fatima - is a talisman used by some Muslims who believe that it can ward off the evil eye. Commemoration of the martyrdom of Fatima Shiites celebrate martyrdom in Bahrain Shiites in general and Iranians in particular hold annual ceremonies for 20 days in the Jumada Alula months to commemorate the anniversary of the martyrdom of Fatima. Funeral processions are organized where people reaffirm their fidelity to the ideals of Fatima. Enviar feedback Histórico Salvas Comunidade 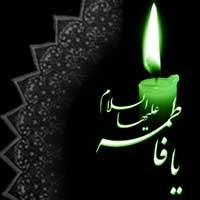 Eid Fitr is a religious holiday celebrated by Muslims worldwide that marks the end of the month-long dawn-to-sunset fasting of Ramadan.[5] This religious Eid is the first and only day in the month of Shawwal during which Muslims are not permitted to fast. The date for the start of any lunar Hijri month varies based on when the new moon is sighted by local religious authorities, so the day of celebration varies by locality.

Martyrdom of Imam Jafar Sadegh (AS)

Martyrdom of Imam Jafar Sadegh (AS)

Ashura- Day of martyrdom of Imam Hossein (AS)

Ashura- Day of martyrdom of Imam Hossein (AS)

Demise of Prophet Muhammad and Martyrdom of Imam Hassan

Demise of Prophet Muhammad and Martyrdom of Imam Hassa