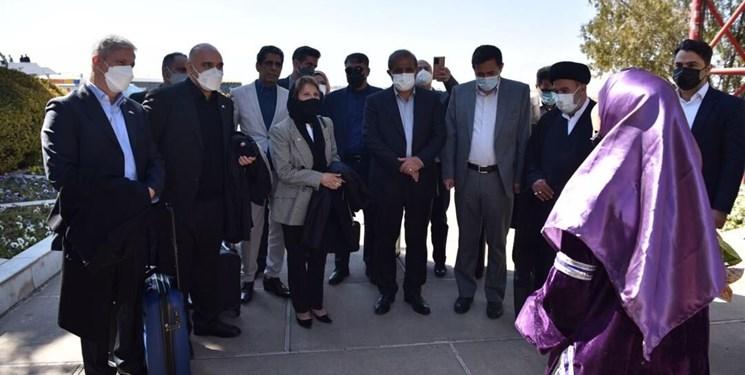 On a visit to Shiraz, in southern Iran, the minister of agriculture highlighted Brazilian interest in purchasing Iranian fertilizers

The value of trade between Iran and the United States has reached $69.594 million since the beginning of the current Iranian calendar year (March 21, 2021) up to late January 2022 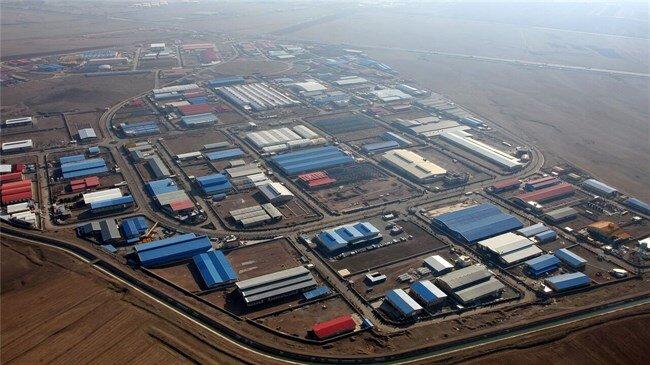 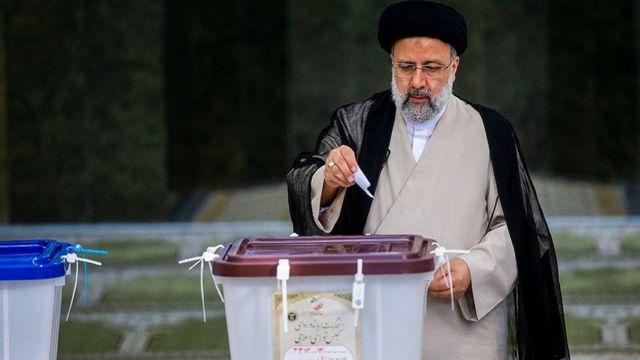 Raeisi wins presidential vote in Iran with a landslide victory

Ebrahim Raeisi won the June 18 presidential election with a landslide victory, defeating his three other rivals with a wide margin. 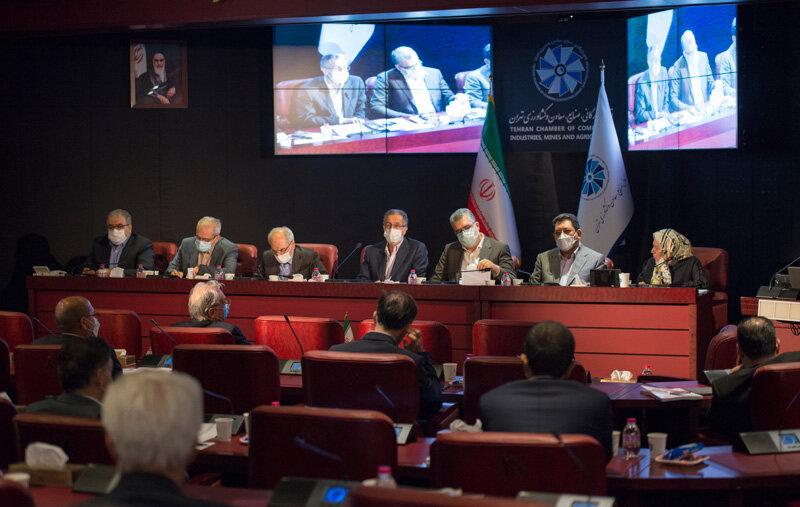 Head of Tehran Chamber of Commerce, Industries, Mines and Agriculture (TCCIMA) said according to the World Bank the country’s economy is going to grow by more than two percent in the current year. 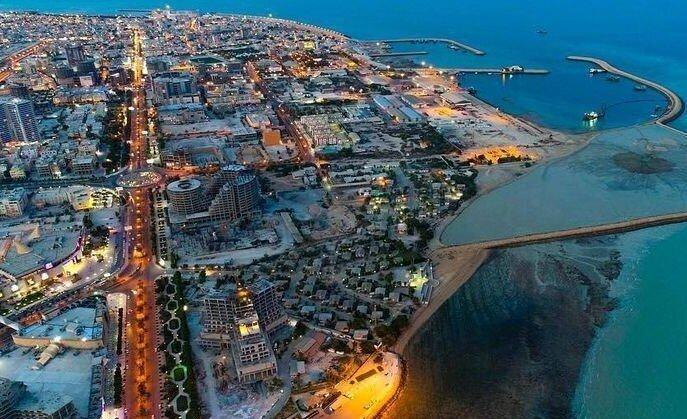 the Secretary of Iranian Free Zones High Council Hamidreza Mo’meni announced Some 94 development projects worth 60 trillion rials (about $1.42 billion) are going to be put into operation in Iran’s free trade and special economic zones