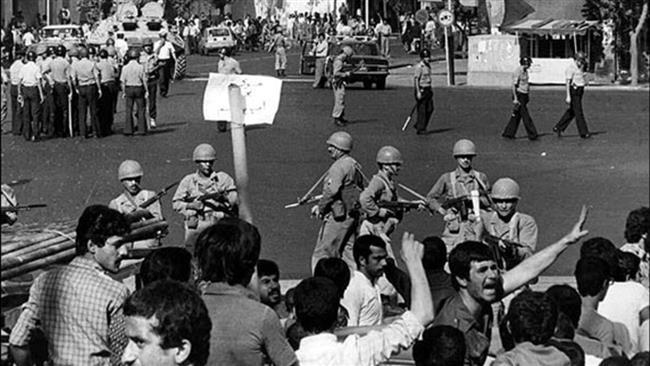 Iran is marking a popular uprising in 1963 which touched off a series of chain events, leading to the victory of the Islamic Revolution some 15 years later.

Known as 15 Khordad Uprising in the Iranian calendar, the event marks mass protests by Iranians against the arrest of the late founder of the Islamic Republic Imam Khomeini after he attacked the country's pro-Western Shah and Israel in a speech some 53 years ago.
On June 5 and 6 of 1963, angry protesters were confronted by tanks and paratroopers in the Iranian cities of Qom, Tehran, Shiraz, Mashhad and Varamin in a crackdown in which about 15,000 people were killed.
After 15 Khordad Uprising, however, the regime stepped up its heavy-handed crackdown, going on a spree of arrest, jailing and execution of the clergy and dissidents, which fueled further unrest.
Throughout those years, Imam Khomeini was sent to exile in Iraq, Turkey and France for 14 years, before returning to Iran which culminated in the victory of the Islamic Revolution in 1979. 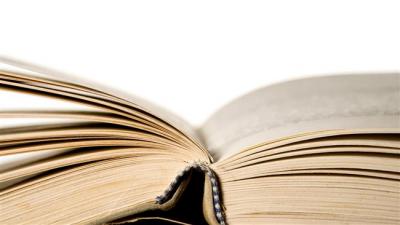 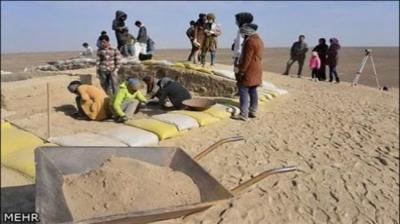 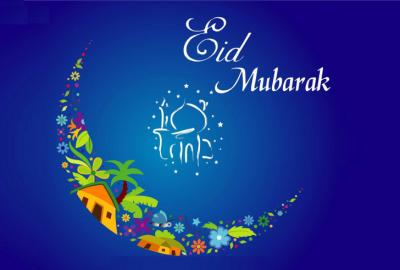 May the divine blessings of Allah be on their home and hearts bringing joy and new paths to success. Eid-ul-Adha Mubarak! September - 12 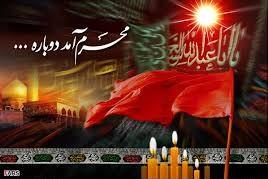