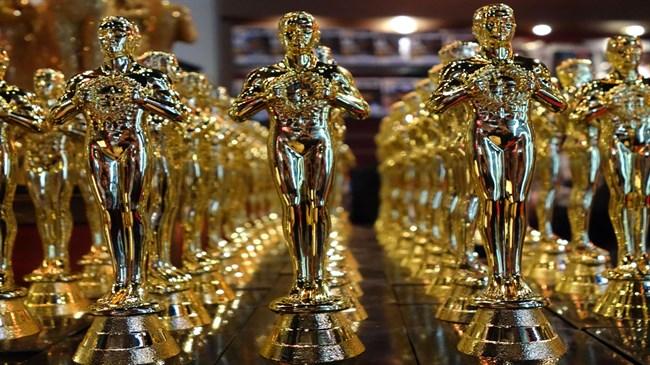 Director of 'Manuscripts Don't Burn' and 'Goodbye' Mohammad Rasoulof, an Iranian director, is also among the invitees for joining the organization as a member.
Hayedeh Safiyari and Mohammadreza Delpak are invited for the sections of Film Editor and Sound respectively for their films 'The Salesman' and 'A Separation'.
Prominent author Rakhshan Bani-Etemad and Bahamn Qobadi are on the list as the academy's writers.
Mohsen Mousavi who is well-known for the visual effects in 'Independence Day: Resurgence' and 'The Amazing Spider-Man' is also seen among the list.
Among the high-profile actors invited to the Academy are 'Wonder Woman' star Gal Gadot, Oscar nominee Naomie Harris, Donald Glover, Chris Hemsworth, Dwayne Johnson, Adam Driver, Priyanka Chopra, Betty White, Amy Poehler, Chris Pratt, Anna Faris, Margot Robbie, Channing Tatum, Kristen Stewart and Rupert Grint.
The Board of Governors is charged with setting the Academy's strategy and rules for future event ceremonies, as well as looking after the organization's financial well-being, and staying on track with the Oscars and its other film missions.
Famous American cineastes such as Whoopi Goldberg and Kimberly Peirce now make up 38 percent of the 2017–18 Academy of Motion Picture Arts and Sciences Board of Governors.
Other female members of the Board of Governors include Mandy Walker, Isis Mussenden, and Christina Kounelias, among others.
Newly elected male members of the Board of Governors include Billy Crystal, David Linde and Larry Karaszewski, among others.
The Academy of Motion Picture Arts and Sciences issued 774 invitations to new members.
That number is more than the record 683 invitations that were issued in 2016 and well above the 322 invites that went out in 2015 as the Academy has made a concerted effort to diversify its membership ranks. The Academy reported that the list, which represents talent from 57 countries. 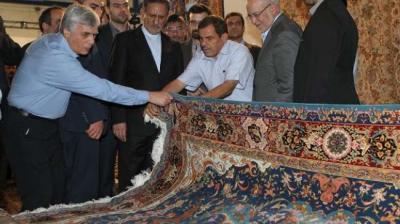 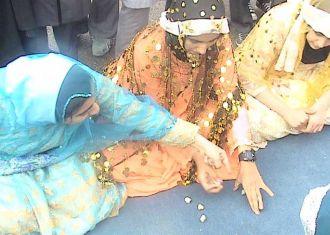 ONCE UPON A TIME/ Iranian traditional play: Ye Ghol Do Ghol 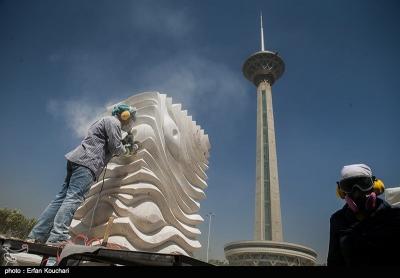 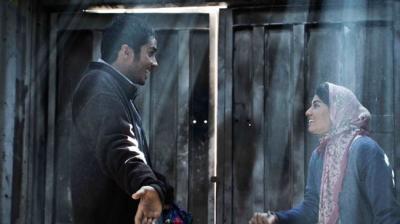 Iranian drama to be screened at Indian film festival 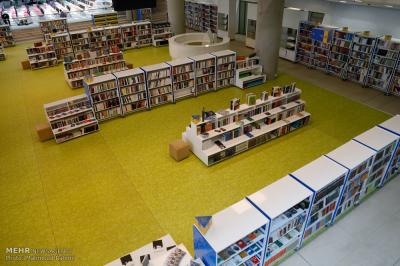