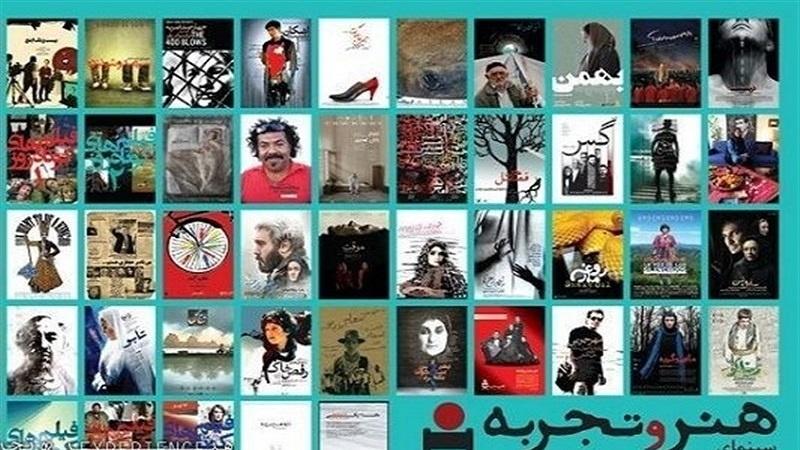 The Brazilian Film Week will be held from October 7 to 13 at the Surre cinema in Esfahan, with 11 films and in collaboration with Cinema of "Arte e Experiência" and the Brazilian Embassy in Tehran.

According to Esfahan's Tsensim news agency, the Brazil Film Week with 11 films will be launched in cooperation with Cinema of "Art and Experience" and Brazilian Embassy in Tehran from October 7 to 13 at Surre cinema in Esfahan.
On Saturday, October 7, Esfahan's Cinema Surre will feature the film "Sudoeste" directed by Eduardo Nunes, and will be showing on October 8 the film "Entre Vales" by Philippe Barcinski.
Also on the third day of the Brazilian Week, a film by Roberto Berliner "Nise - The Heart of Madness" will be presented and a workshop will be held entitled "Cinematographic production in Brazil" with the participation of specialists such as Roberto Berliner, one of the leading filmmakers and directors of Brazilian Cinema and Mohsen Amir Yousefi.
"On Tuesday, October 10, the film" Five Times Favela "by Cacá Diegues will premiere and on the fifth day of the Brazilian Cinema Show in Esfahan, the film" Cinema, Aspirinas e Urubus "by Brazilian filmmaker Marcelo Gomez .
On the last day of the Mostra, the film "Cosmic Boy" directed by Alê Abreu opens. 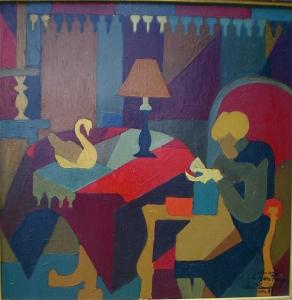 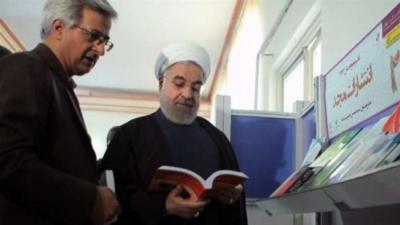 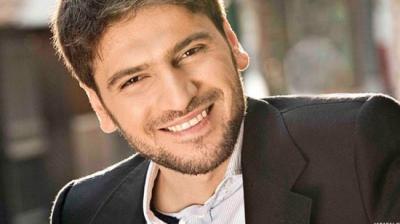 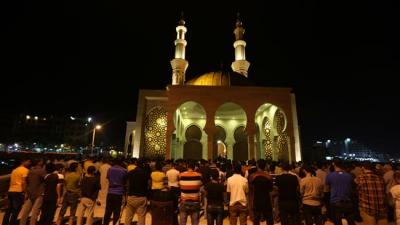