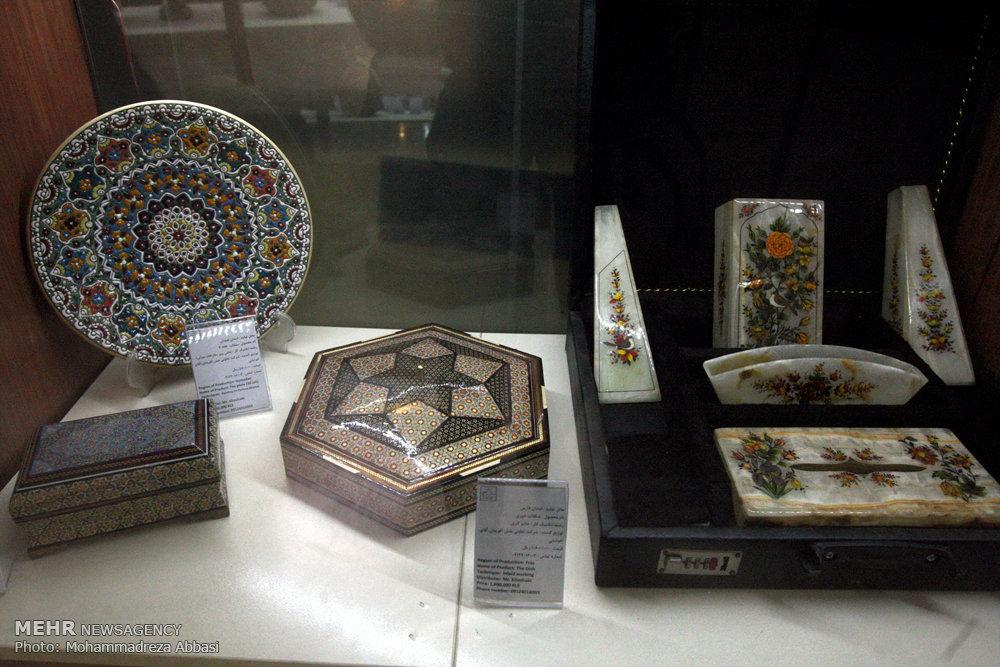 A national exhibit of Iranian handicrafts formed through special processing and overworked treatment will make its debut at Tehran’s Sadabad Cultural-Historical Complex on June 17.

A total of 160 works by 80 artisans, selected from a total of 1000 applicants, have been picked for the week-long event that aims to promote the special processing impression in the Iranian handicrafts sector.
Special possessing is a newly-introduced trend that not only entails inherent traditional features of the Iranian handicrafts but also makes them capable of becoming individual memorials, lavish gifts or stuffs enable to objectify specific meanings, the report said.
Iran exported $237 million of handicrafts in the past Iranian calendar year, which ended on March 20, the Cultural Heritage, Tourism, and Handicrafts Organization announced in May.
Over the past couple of years, dozens of Iranian handicrafts have been honored with the UNESCO Seal of Excellence. In 2010, a total of 65 crafts on various themes including enamel, tile, metalwork, leatherwork, wood carving received the privilege.
PHOTO: Picture depicts a patchwork of special-processed Iranian handicrafts 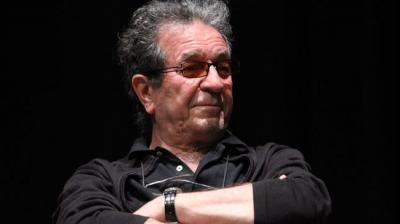 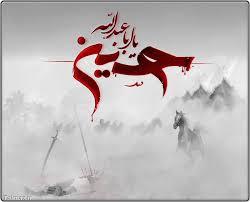 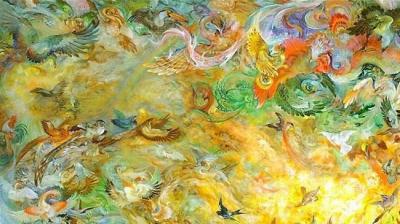 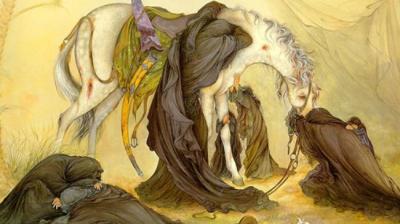