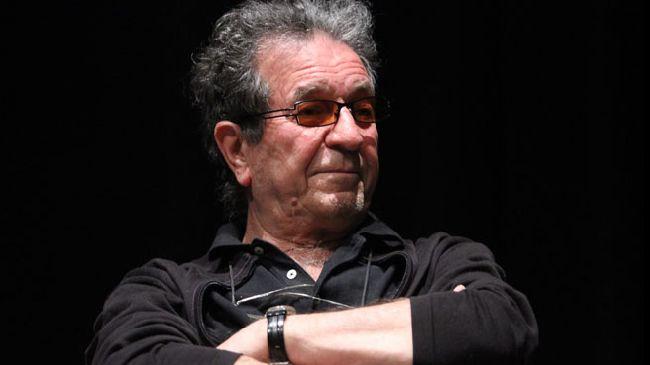 Mehrjui became France’s Chevalier of the Ordre des Arts et des Lettres during a ceremony held at the French embassy in Tehran on Sunday.

French Ambassador to Tehran Bruno Foucher awarded the medal to the Iranian auteur.

Born in 1939 in Tehran, the award-winning director graduated from the UCLA in philosophy and film studies in 1964.

He made his debut in 1966 with Diamond 33, a big budget parody of James Bond film series, though the film was not successful in terms of viewership.

Mehrjui not only established modern Iranian cinema, but he introduced realism, symbolism, and the sensibilities of art cinema.

Boston's Museum of Fine Arts also honored the Iranian auteur with the first ILEX Award for Lifetime Achievement in 2008.

Mehrjui has produced and directed over 20 feature-length films such as The Cow, The Cycle, The Tenants, and The Pear Tree as well as several Persianized movies like Hamoun and Sara, which have been adopted from Western novels and plays.

France has honored a number of Iranian artists and scholars such as Abbas Kiarostami (filmmaker), Leila Hatami (actress), and Pari Saberi (theater director) with France’s highest decoration, the Order of Légion d’Honneur. 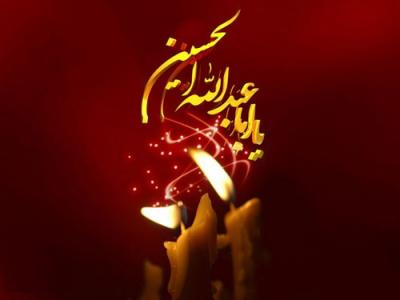 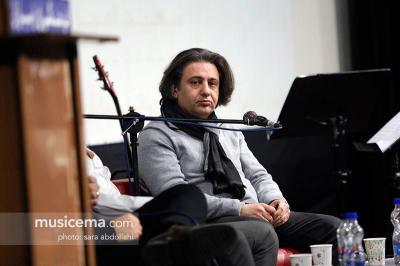 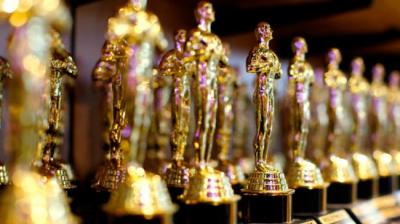 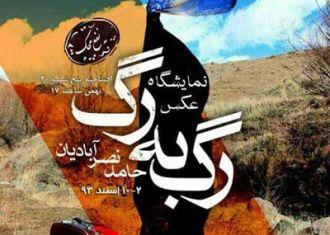 Photo exhibition to raise funds for children with cancer 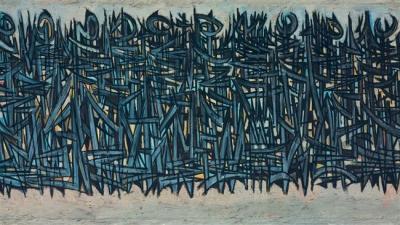