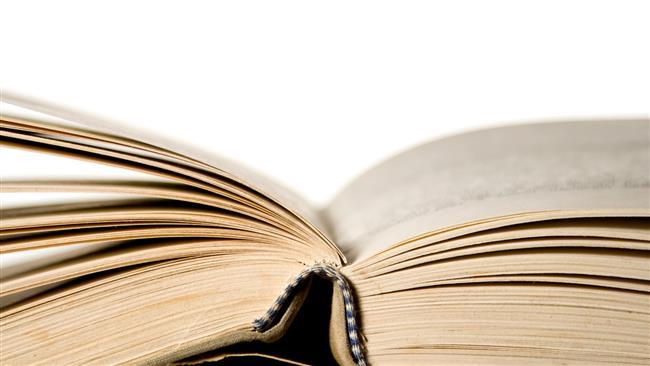 The encyclopedia, dubbed Iran’s Comprehensive History, has been published in 20 volumes and includes information on political, social and cultural aspects of life in different historical periods.

The collection has been published by Iran’s Center for the Great Islamic Encyclopedia, and is the result of collected efforts by over 170 writers and scholars in a 12-year period.

The project was led by Iranian historian and theologian, Kazem Mousavi-Bojnourdi and written by a group of prominent Iranian and international experts such as Masoud Azarnoush, Zhaleh Amouzgar, Antonio Panaino, Hassan Fazeli-Nashli, Clifford Edmund Bosworth and Ahmad Pakatchi.

Iran’s Comprehensive History will be unveiled during a ceremony at Iran’s Center for the Great Islamic Encyclopedia on June 16.

Established in 1983, Iran’s Center for the Great Islamic Encyclopedia is a major research institute charged with the task of researching and publishing general and topical encyclopedias about Iranian and Islamic culture. 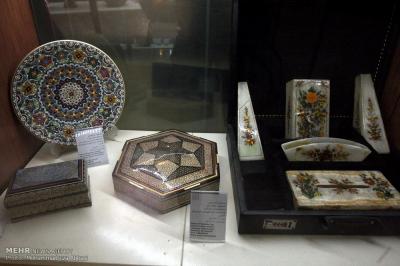 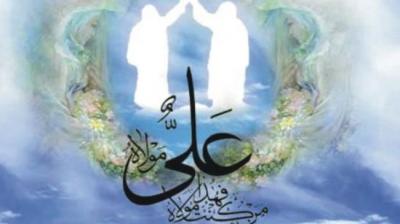 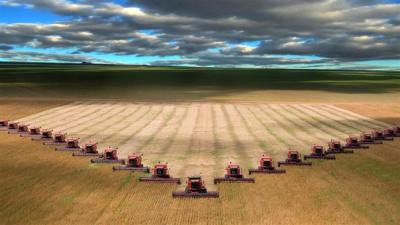 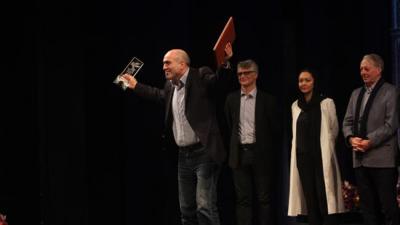 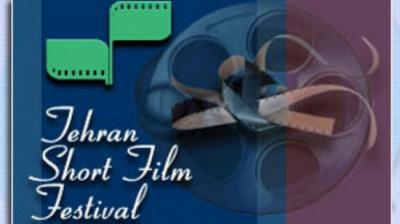