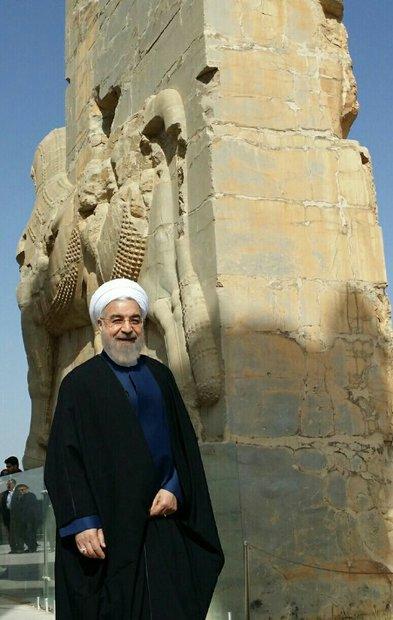 Iran’s President Hassan Rouhani has visited the historical city of Persepolis, better known as the Throne of Jamshid (Takht-e Jamshid) to Iranians, saying the site conveys the message of the Iranian nation's capability and strength.

“These historical monuments want to tell us that this nation (Iranian nation) is a great nation which can do every great job very well,” said Rouhani while on an official visit to southern Fars Province on Thursday.

The magnificent ruins of Persepolis lie in the plain of Marv Dasht near the city of Shiraz in Fars Province.

“The message of the monuments and symbols for the Iranian nation is the message of belief, and these all show that science, technology and art have existed in this land since thousands of years ago.”

“A nation which had such a mental ability, designing expertise and high-level technology many thousand years ago can today overcome all problems as well,” the president added.

“We are proud of our Iranian nationality and Islamic culture and today our identity should be an Iranian and Islamic one,” President Rouhani added.

Elaborating on the merits of the ancient site, the Iranian president said, “One of the benefits of these monuments is attracting tourists.”

The president further said the number of visits from the ancient cite has had an ascending trend over the past few years and it is expected that the same trend will continue in the future.

He also stressed that the administration is obliged to “maintain and protect” the site and “complete” the construction of the monuments around the site.


Persepolis (Persian city) was built by Darius I and his successors over a 50-year period. Spanning an area of over 125,000 square meters, the Achaemenid capital was known for its stunning inscriptions, unique architecture and wooden columns. Persepolis was registered on UNESCO's List of World Heritage Sites in 1979. 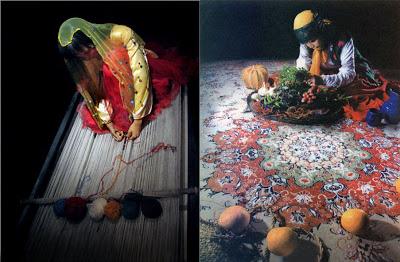 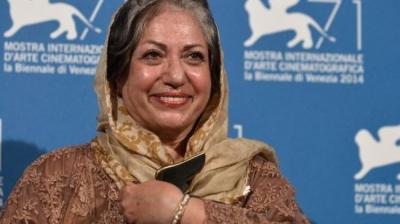 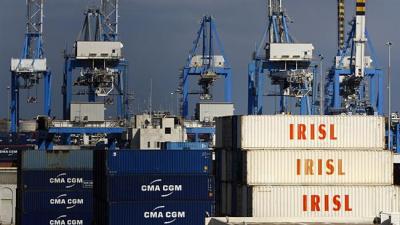 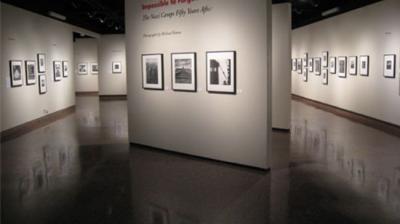 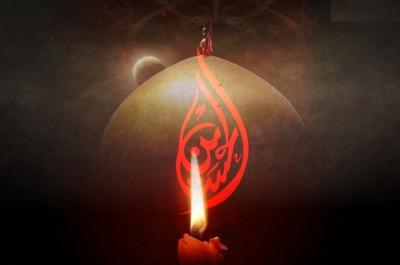