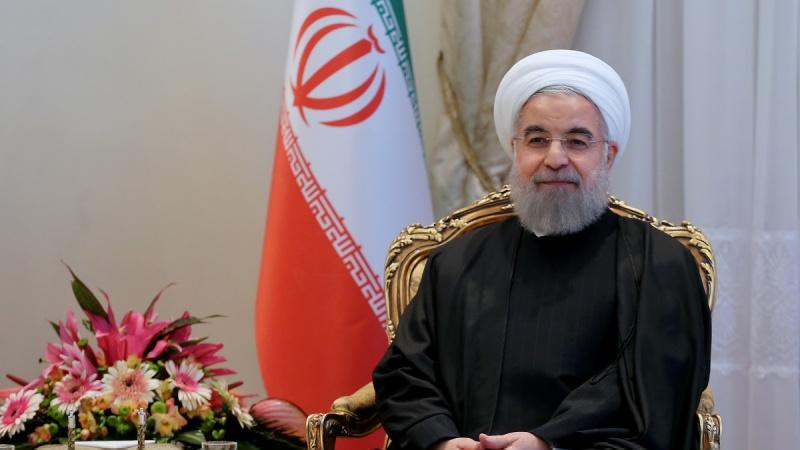 President Hassan Rouhani, in separate messages to his colleagues in various countries, congratulated the arrival of Noruz, the New Year festival, which begins in early spring.

In his messages to the counterparts of the Republic of Azerbaijan, Turkmenistan, Afghanistan, Pakistan, Tajikistan, Kyrgyzstan, Kazakhstan, Turkey, Uzbekistan, Armenia and India, President Rouhani described peace and unity as The determination of the moderate nations that celebrate Noruz.
"In the light of love, affection and intimacy, the world is in dire need of hope today, more than ever, to invite other countries to interaction instead of confrontation," the message said.
"By relying on hope, peace and unity in the light of interaction with each other, nations can combat terrorism that originates from ethnic extremism," the president said in his message.
He also wished a year full of joy and happiness for the nations that celebrate Noruz.
Millions of people in Iran and several other countries in the region are expected to celebrate the beginning of the New Year in 1396 in a few hours.
It is celebrated by more than 300 million people worldwide on the day of the Spring Equinox, which marks the crossing of the Sun of Equator and early spring in the Northern Hemisphere. 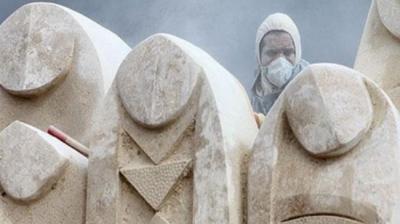 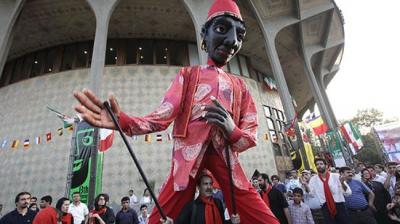 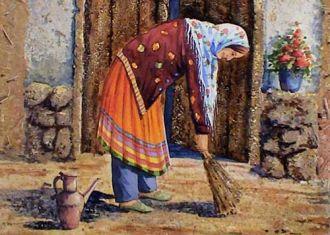 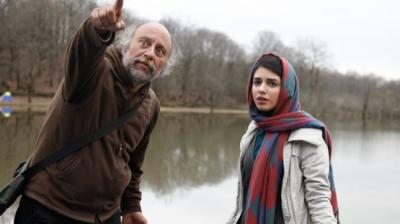 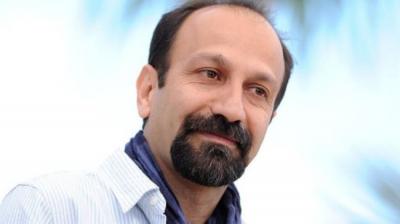