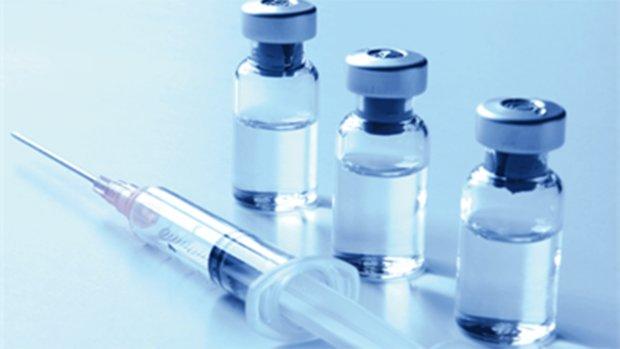 The former head of Pasteur Institute Research Unit in France hailed Iran as the only country in the Middle East that can successfully produce whole-cell vaccines.

“There are two methods to treat pertussis. In countries like the US and France, acellular vaccines are utilized to treat this disease, but in other countries including Iran pertussis is cured with whole-cell vaccines," said Professor Nicole Guizo on the sidelines of the International Microbiology Congress in Tehran.
The former head of Pasteur Institute went on to say that Iran and France have started to collaborate on research in this area.
"We are currently conducting studies on children younger than six years old to see how their immune system will react to acellular vaccines," she said.
She went on to elaborate on the difference between the two types of vaccines, saying “whole-cell vaccines is comprised of all parts of the weakened bacteria, while in acellular vaccines only some parts of the bacteria are compounded and used” said the head of Pasteur Institute.
When asked about the competence of Iran in producing vaccines, Guizo said “Iran is the only country in the Middle East capable of producing whole-cell vaccines. I am pretty familiar with the capacity of Iran in this area and am willing to continue working with this country.” 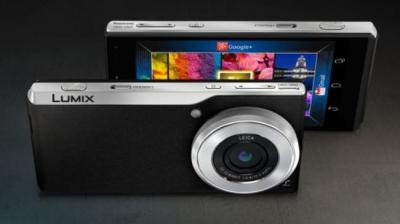 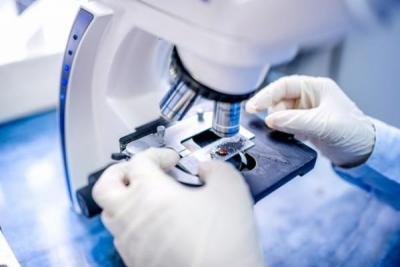 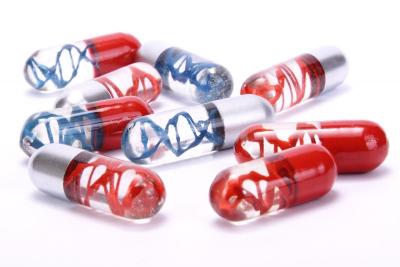 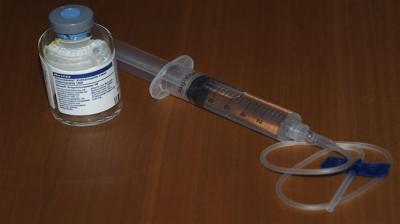