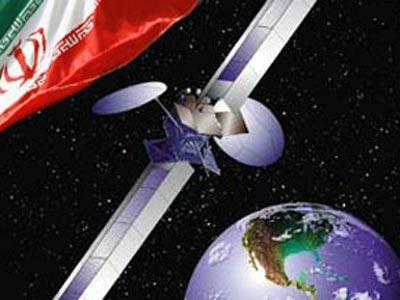 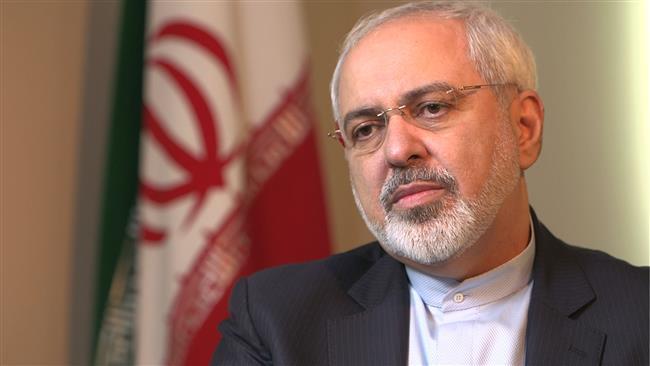 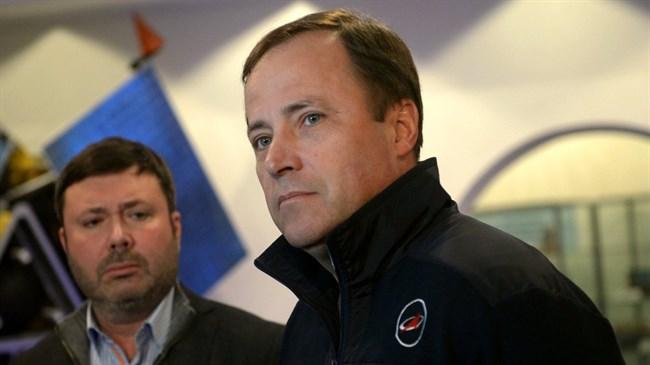 Moscow in talks with Tehran over space cooperation

Russian federal space agency, Roscosmos, is in talks with Tehran on the possible training of an Iranian astronaut for a space mission, the agency’s Director General Igor Komarov said on Wednesday. 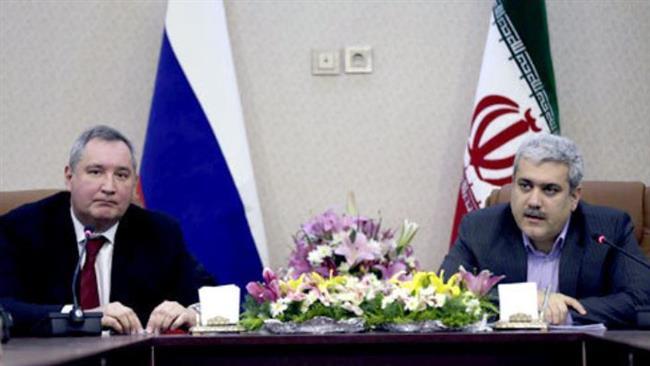 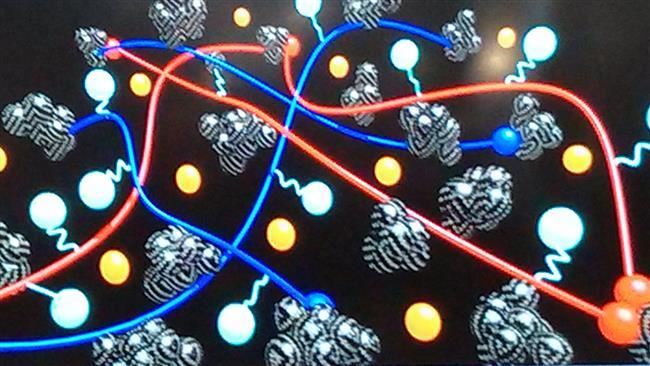 Italy’s Versalis and Maire Tecnimont are helping Iran build a production line for the synthetic polymer ESBR which is a strategic product in petrochemical industry and rubber manufacturing. 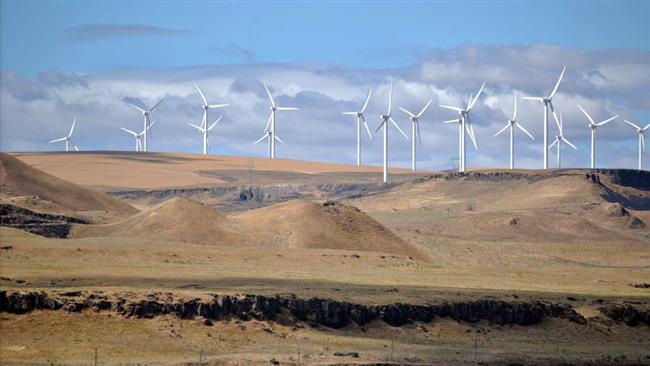 Iran says it will soon sign deals with German companies for setting up new electricity generation plants as the country seeks to add up to 37.000 megawatts to its national power grid.