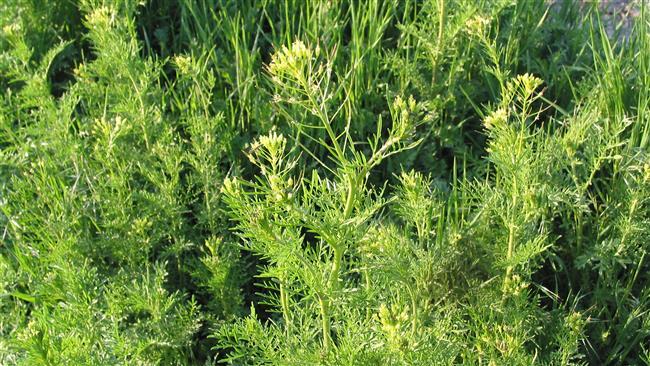 Iranian researchers have produced biodiesel from the flixweed crop as a potential renewable energy substitute for non-renewable fossil fuels. 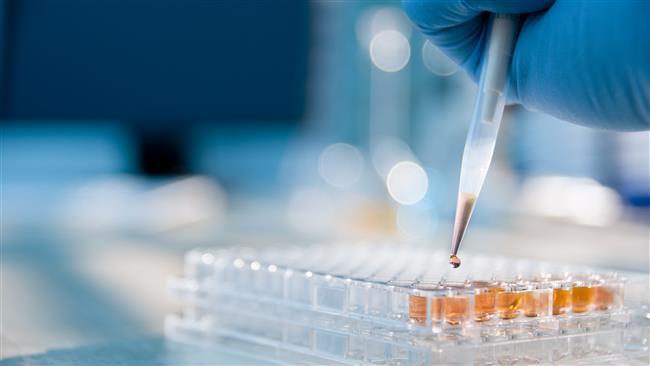 Iran ranks 21st in terms of scientific productions in biotechnology

A new report by the Scopus website shows the Islamic Republic of Iran has ranked 21st in the world in terms of scientific productions in the field of biotechnology in 2014. 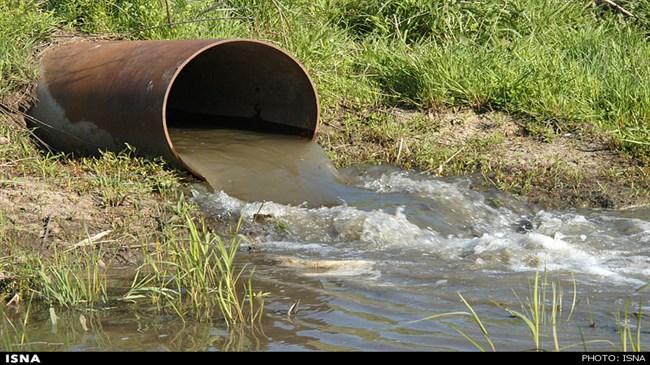 Iranian researchers have designed a nanomembrane which can purify colored and industrial wastewaters in one phase. 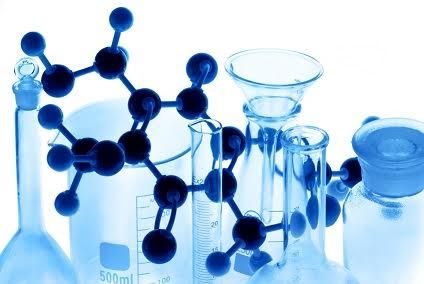 A professor with the Iranian Sharif University of Technology has won a prestigious award. 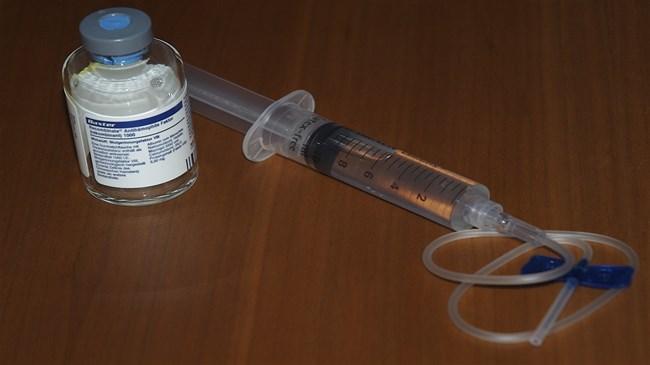 An Iranian company inaugurated its AryoSeven production line, breaking the Danish monopoly over the medicine. AryoSeven which has so far been produced by a Danish company, is now manufactured by an Iranian knowledge-based company. 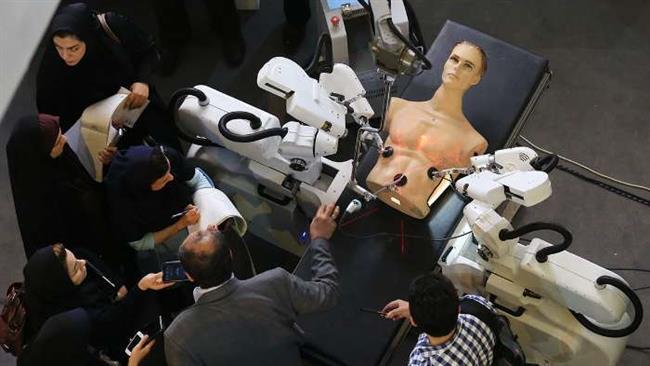