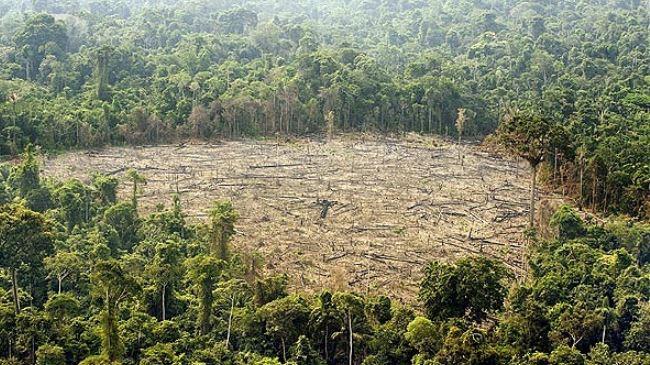 The deforestation rate of the Amazon rainforest has decreased by 18 percent over the past year, says Brazil’s environment minister.

Around 4,848 square kilometers (1,870 square miles) of the Amazon rainforest have been wiped out between August 2013 and July 2014, Izabella Teixeira told a news conference on Wednesday,

She went on to say that the figure shows an 18-percent decrease in comparison with 5,891 square kilometers destroyed during the same time span a year earlier.

Teixeira’s remarks came a week after a non-governmental environmentalist group, Imazon, predicted a drastic rise in the deforestation rate of the Amazon using the virtual geographical information program Google Earth.

Teixeira dismissed Imazon’s prediction and insisted that the government’s estimate is accurate and can be trusted.

"Anything else is speculation. We have been working hard to end deforestation," Teixeira said, adding, "There are systems such as those of Imazon speculating on an increase. Now there is an official figure. I do not want to suggest others are not capable of monitoring the situation, but we cannot mix either methods or information.”

Marco Lentini, the coordinator of the Amazon program for the World Wide Fund for Nature's Brazil branch, welcomed the news but warned that it by no means heralds the end of deforestation.

"The major message is OK, is good: Brazil has been advancing," Lentini said, however, warning, "It doesn't mean that deforestation issue is over… We are still very far from this goal of having minimum deforestation."

The Amazon rainforest is of grave importance as it plays a major role in fighting global warming through absorbing large amounts of carbon dioxide. The Amazon also hosts around 33 percent of the Earth’s biodiversity. 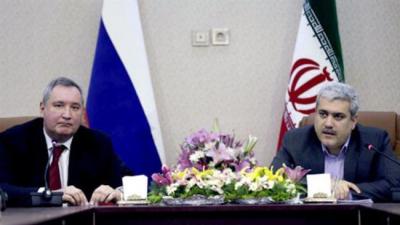 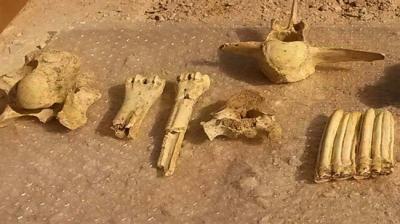 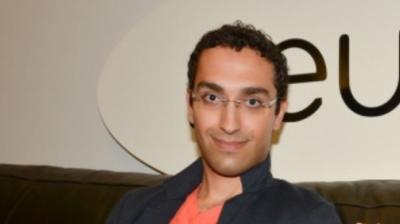 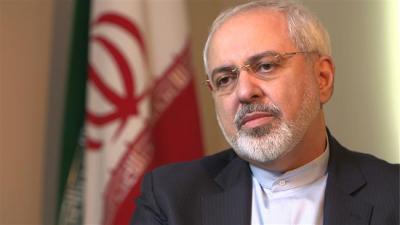 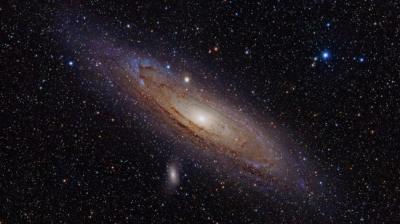