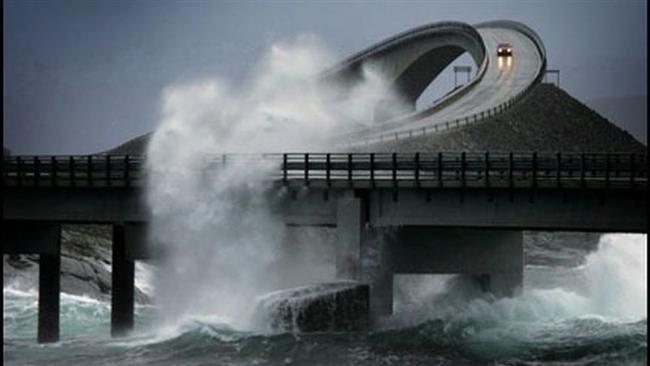 Despite the deleterious effects of global warming on the Earth’s climate, there will not be a change in the cumulative result of the number of storms, atmospheric physicists said in a study published in Science this week.

“We know that with global warming we'll get more evaporation of the oceans… But circulation in the atmosphere is like a heat engine that requires fuel to do work, just like any combustion engine or a convection engine,” said research associate at the University of Toronto, Frederic Laliberte, who is also the lead author of the study.

He likened the atmosphere to a heat engine that picks up water near the surface of the Earth. As surface air gets heated by the Sun, more water is picked up.

Water evaporation is then moved closer to the Equator where condensation occurs and heat it released, the study explained, adding that enough heat will make conditions produce a thunderstorm.

The overall output of this engine is the amount of heat and moisture that is redistributed between the Equator and the North and South Poles.

“We used these laws [of thermodynamics] to quantify how the increase in water vapor that would result from global warming would influence the strength of the atmospheric circulation,” Laliberte said.

Scientists concluded that an increase in water vapor makes the engine less reliable and limits the strength of atmospheric circulation.

“Put more simply, powerful storms are strengthened at the expense of weaker storms… We believe atmospheric circulation will adapt to this less efficient form of heat transfer and we will see either fewer storms overall or at least a weakening of the most common, weaker storms,” Laliberte concluded. 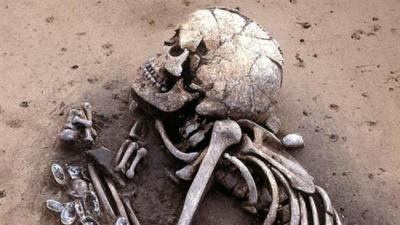 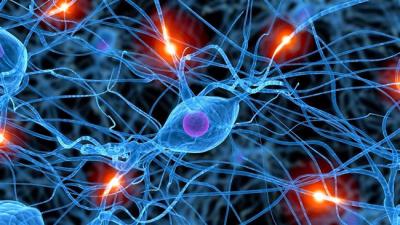 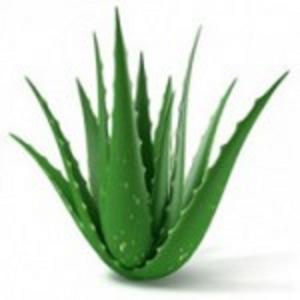 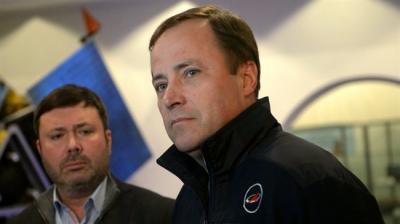 Moscow in talks with Tehran over space cooperation 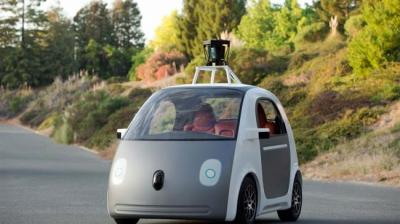 Driverless cars to hit market by 2025