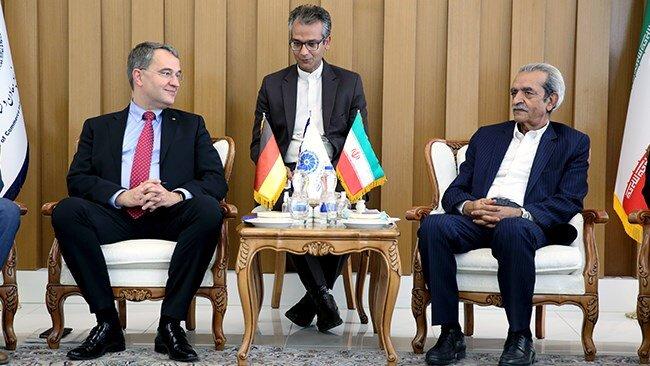 Head of Iran Chamber of Commerce, Industries, Mines and Agriculture met with Chairman of the Board of the German Federal Association for Economic Development and Foreign Trade (BWA) Michael Schumann on Sunday to discuss ways of expanding economic relatio 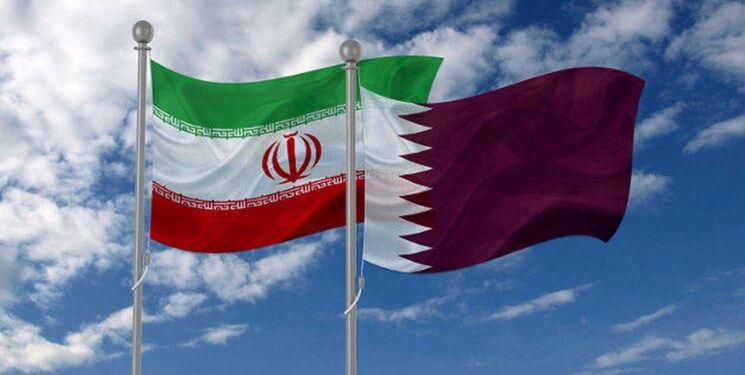 Given the satisfactory results obtained as a result of Iranian trade delegation's trip to Qatar, Iran's exports value to this country is expected to increase to $1 billion within the next two years.” 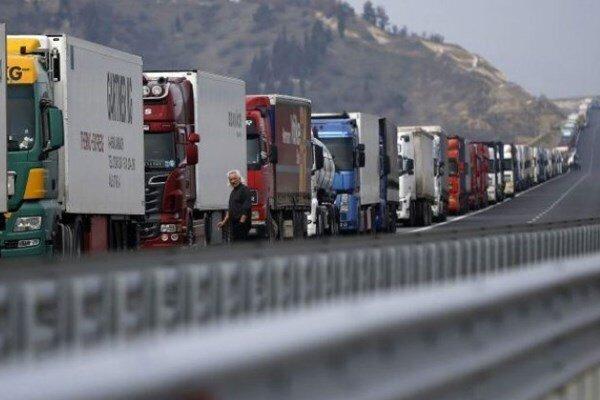 Iran's export to Turkey jumps 192% in 3 months on year 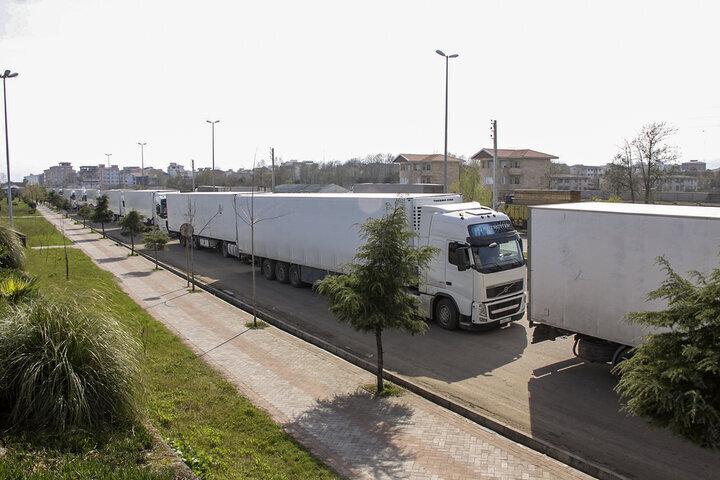 ransit of commodities through the Iranian roads network increased 98 percent in the previous Iranian calendar year 1400 (ended on March 20), as compared to the preceding year 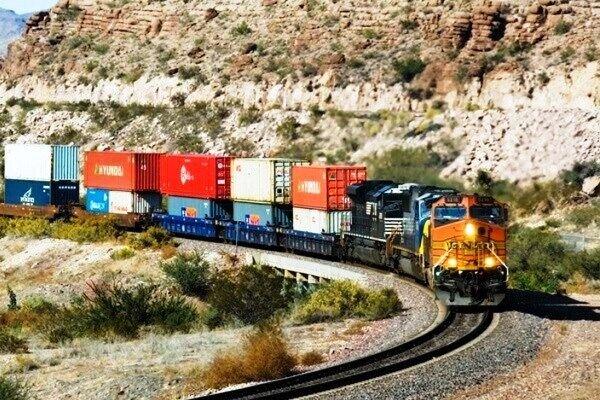 The first rail transit cargo from Russia to India entered Iran on Tuesday through the Sarakhs border crossing, to officially launch the eastern section of the North-South railway corridor, 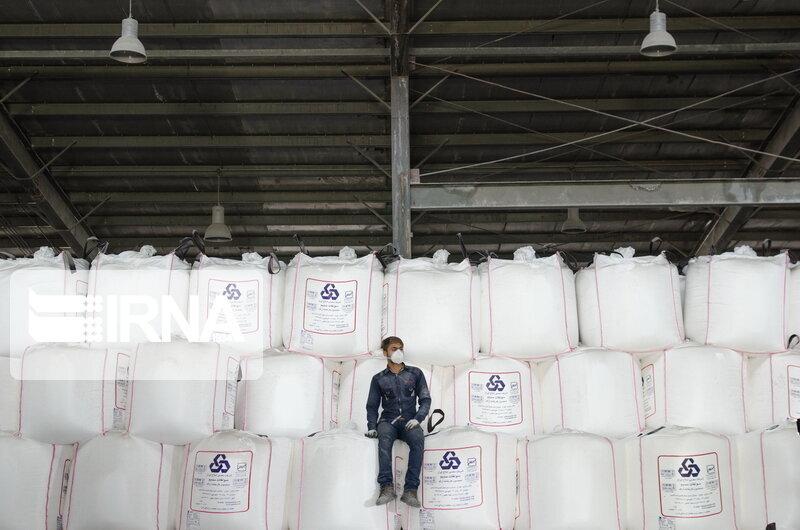 ran exported over $3.320 billion worth of polymer products in the previous Iranian calendar year (ended on March 20), registering a 23-percent rise year on year,