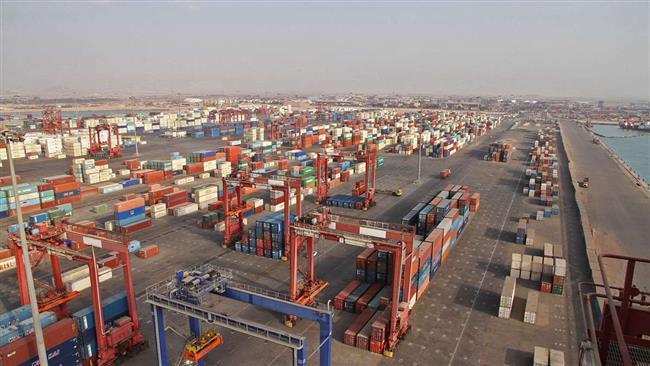 “Offering bulk discounts to shipping companies, has reduced the final cost of entry of commodities into Iranian port, making it more economical compared to other Persian Gulf ports,” he said.

The Iranian official further noted that offering fast loading and offloading services, and providing bunkering services to big vessels has turned Shahid Rajaei port into a major portal of entry into Iran's economy.

Idani stated that about 700,000 tonnes of goods have been transshipped through Shahid Rajaei port to other Persian Gulf ports since the beginning of the current Iranian calendar year (started March 21, 2015).

During recent months, Iran's southern Shahid Rajaei port has turned into a major hub for shipping and transship activities due to suitable facilities considered by Iran's Ports and Maritime Organization for international vessels calling at the port.

The official said direct delivery of goods at Shahid Rajaei port will create new jobs in addition to increasing the volume of imports and exports from the port.

Also on July 22, Idani was quoted by Iranian media as saying that the French CMA CGM shipping company has chosen Shahid Rajaei port as the port of call for its container ships.

“The [first French] container ship, which will call at Shahid Rajaei port is the Andromeda. It is 363 meters long with a draft of 15.5 m, which can carry 11,500 TEU of containers,” he added.

The official noted that investments made in the development of Shahid Rajaei port in the past years have made it a suitable destination for giant container vessels.

Shahid Rajaei port is located 23 kilometers west of Bandar Abbas, the capital city of southern Iranian province of Hormozgan. The port is equipped with 18 gantry cranes and 41 docks, which make it the biggest and most modern container port in Iran. 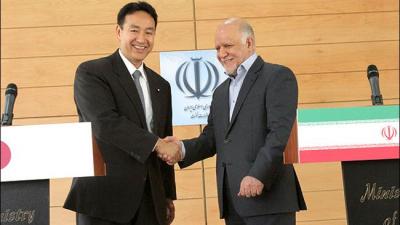 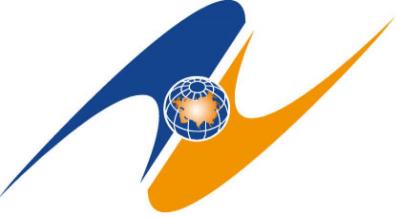 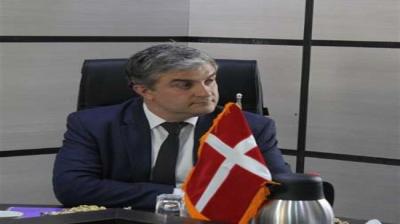 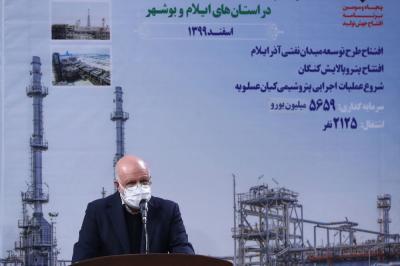 Major oil industry projects worth over €5.6b inaugurated 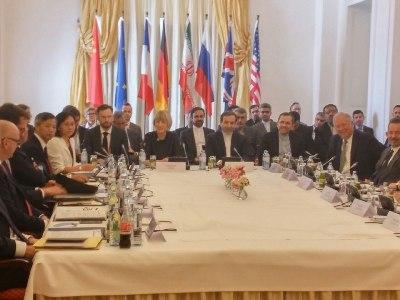