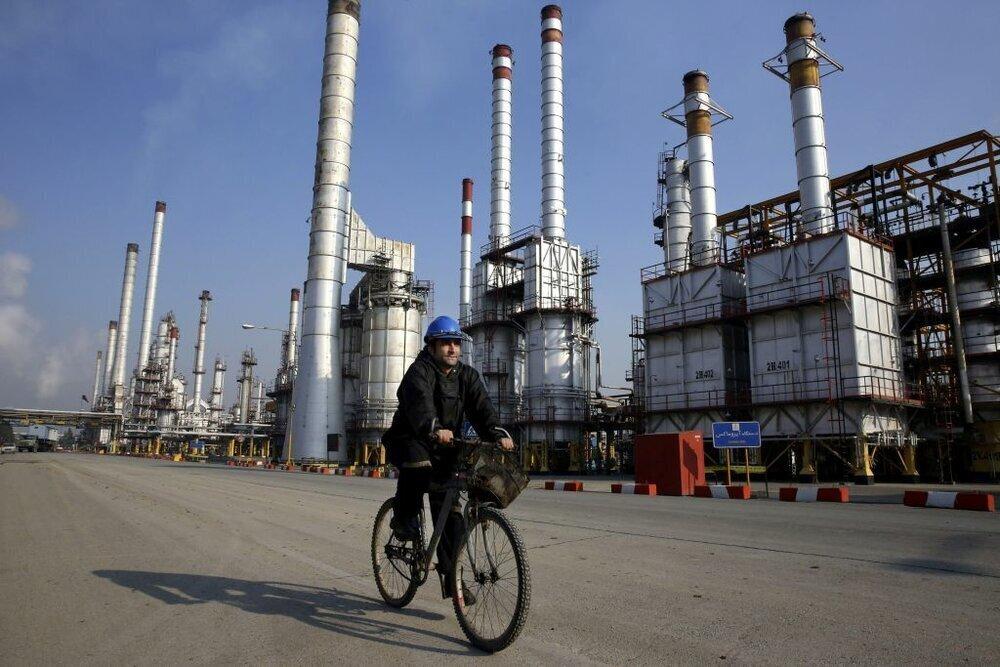 Iran's Persian Gulf Petrochemical Industries Company exported about $2.4 billion worth of products during the first six months of the current Iranian calendar year

According to the official, PGPIC subsidiaries currently account for 12.3 percent of Iran’s capital market, Shana reported.

PGPIC is currently ranked 37th among the world’s top 100 petrochemical companies in terms of value and sales, and it is the region’s second-biggest holding after Saudi Arabia’s Saudi Basic Industries Corporation, known as SABIC, Rabiei said.

He put the total production capacity of the holding at 27.6 million tons and expressed hope that with the completion of the company’s new projects the figure will reach more than 50 million tons by the Iranian calendar year 1406 (begins in March 2027).

The official further pointed out that PGPIC produced 19.6 million tons of products in the previous Iranian calendar year, which was the highest production record in the history of the company.

As Iran’s largest petrochemical group which extends to 39 subsidiaries and foreign-based sales agents, PGPIC has been considered one of the most profitable entities in the country’s economic body.

In June 2019, the United States hit PGPIC with economic sanctions due to what they claimed to be tied with the country’s Revolutionary Guards (IRGC), however, the move, in fact, was aimed to choke off financing to the country’s largest and most profitable petrochemical group.

After the imposition of the U.S. sanctions, many thought the impact of the sanctions to be very significant on the performance of the holding and consequently on the country’s economy, however contrary to expectations, PGPIC is continuing to thrive, and according to Rabiei its production and exports haven’t been affected greatly by the U.S. sanctions. 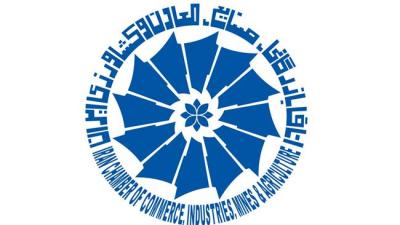 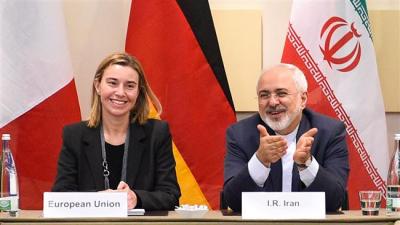 Iran says the US must do more to encourage banks into doing business with this country following the lifting of sanctions. 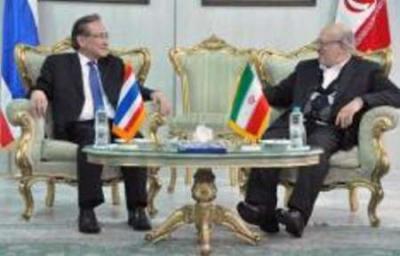 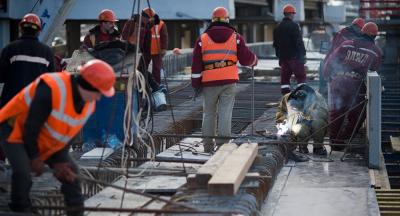 Baku and Tehran agree on $500m loan for railway construction 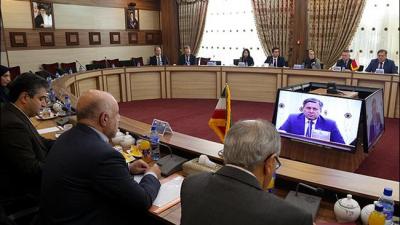 Polish delegation of 60 traders in Iran.