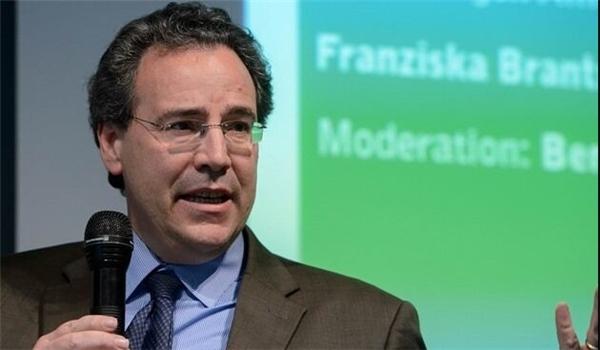 Director-General for Economic Affairs and Sustainable Development at Germany's Federal Foreign Office Miguel Berger tweeted that his country is seeking to facilitate trade with Iran.

He made the remarks after the first financial transaction between Iran and Europe was done via the Instrument in Support of Trade Exchange (INSTEX).

"This is a major step to support Iranian people by providing medical equipment," Berger maintained.

INSTEX ensures the highest standards of adherence to the deal, he said.

German Foreign Ministry in a statement on Tuesday confirmed first financial transactions via INSTEX, saying that Berlin, Paris and London have done first deal with Iran via the system to ease commerce with Iran.

It also hoped that INSTEX and its corresponding company in Iran, the Special Trade and Finance Institute (STFI), would cooperate with each other to develop the mechanism and do more transactions.

INSTEX was launched in January 2019 as part of a broader effort by Germany, France and Britain--the so-called E3—to ease non-dollar transactions with Iran after the US abandoned the deal earlier.

However, European companies have not yet been ready for using the instrument for fear of US sanctions. 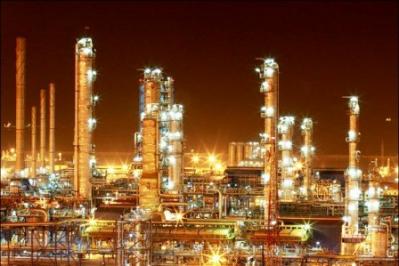 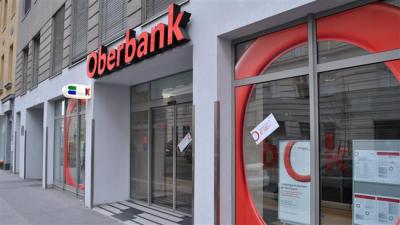 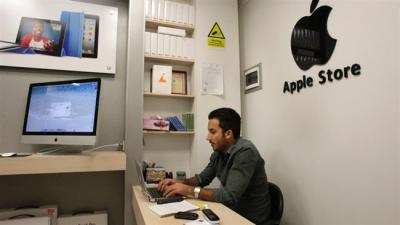 Report: US firms in talks for Iran trade 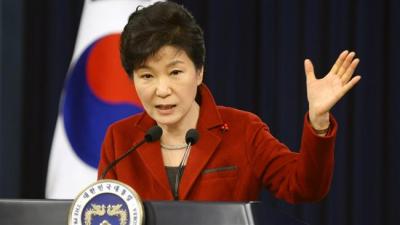 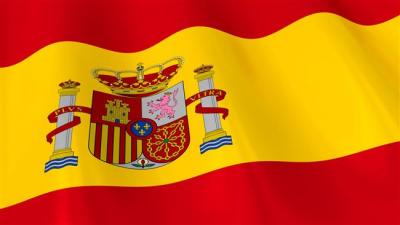 Spain ministers due in Iran with big delegation.