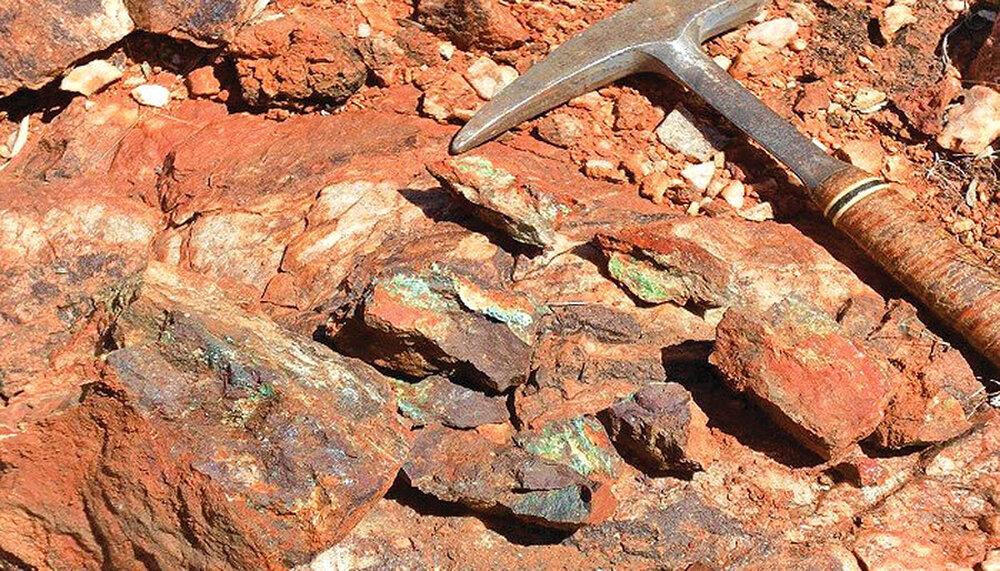 The official noted that more reserves could be found in the near future and Iran could outweigh Indonesia which holds the sixth place among the world’s top countries in terms of copper reserves.

“Our country currently holds 4.2 percent of the global reserves,” the official said, adding that new copper discoveries had been reported in the southeast and northwestern Iran.

Iran had the ninth-largest reserves of copper in 2011 amounting to 32.5 million tons.

According to Sa’ad Mohammadi each half percent increase in the total amount of the country’s copper reserves is worth $10 billion for NICICO.

The NICICO head further noted that his company is implementing a comprehensive plan for the development of the copper industry in collaboration with Iranian Mines and Mining Industries Development and Renovation Organization (IMIDRO), based on which 29 major projects will be implemented in this sector.

Based on this program, the investments for the development of the copper industry will reach 2.1 billion euros plus 200 trillion rials (about $4.76 billion) by the Iranian calendar year 1410 (beginning in March 2031).

Sa’ad Mohammadi said key copper reserves in Iran, which are located in provinces of Kerman and East Azarbaijan, would serve more than 100 years of output at the current production level.

Iran has been investing heavily in the mining and metals sector amid efforts to diversify the economy away from oil and create new sources of income for the government.

The country has already pocketed billions of dollars from exports of various metals despite a series of American bans targeting the industry since May 2019. 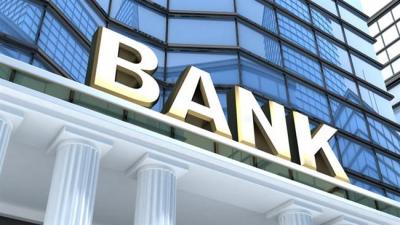 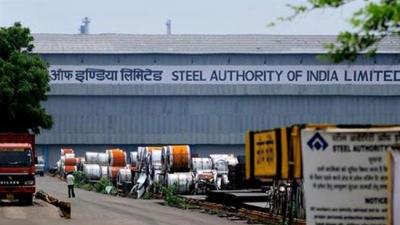 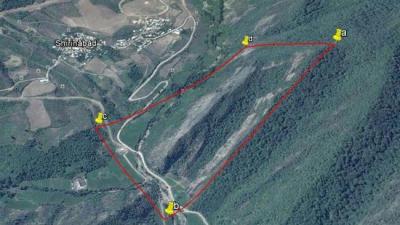 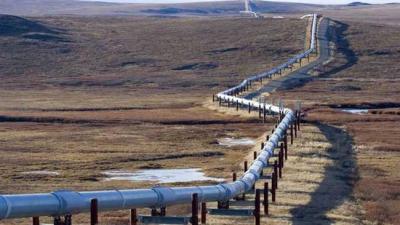 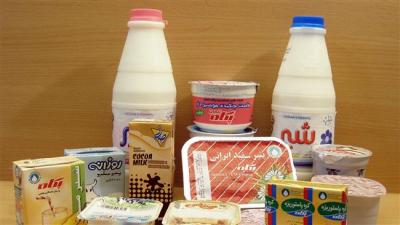