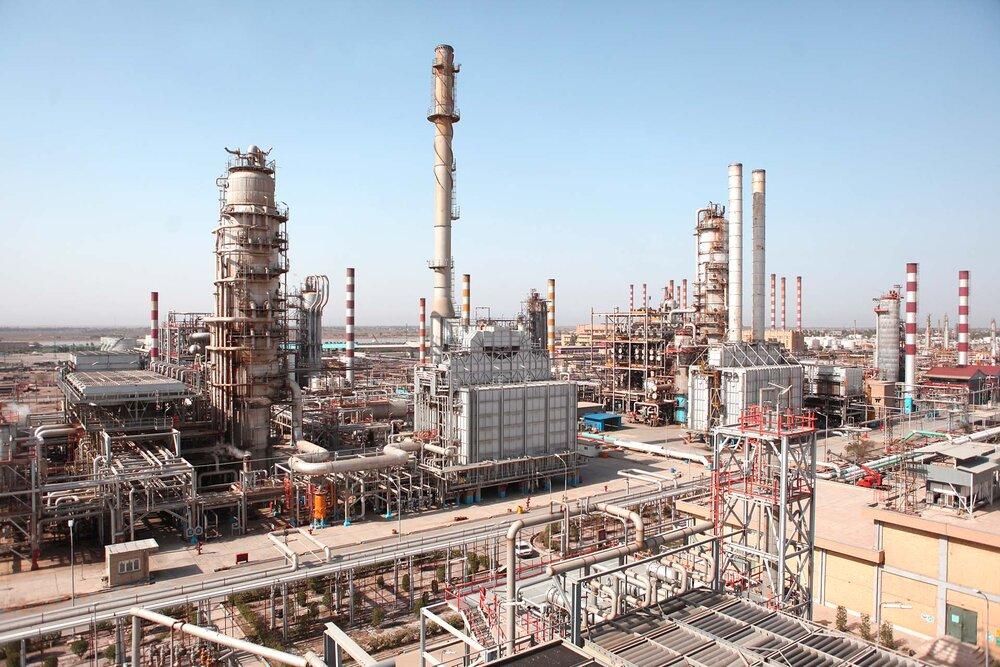 Despite all the external challenges like the coronavirus pandemic and the U.S. sanctions, the Iranian oil and gas sector has been developing at a fast pace and the country is passing new milestones in this industry every day.

Various sectors of Iran’s oil and gas industry including exploration, production, processing, and distribution are all among the world’s top charts and the country is taking new steps to develop the industry even further.

Among different sectors of this industry, refining is a major one being seriously paid attention for development.

In a visit to Tehran Refinery on Friday, Iran’s new Oil Minister Javad Oji said that the country’s oil refining capacity will be increased by 1.5 folds by the end of the current government’s incumbency (in four years).

He mentioned promoting quantity and quality of the current refineries’ products and construction of new refineries as some major plans of the Oil Ministry in the new government.

According to the defined schedule for the quantitative and qualitative development of existing refineries and planning for the construction of new refineries in the next four to five years, the country's daily oil refining capacity will increase by one and a half times to 3.5 million barrels, the minister stated.

“Following the improvement of the quality of petroleum products and the increase of the quality of gasoline and gas oil, which is very important for us in the field of environment, the discussion of quantitative and qualitative development plans of refineries is seriously on the agenda of the current government”, he added.

Putting the country’s current refining capacity of oil and gas condensate at 2.2 million barrels per day (bpd), the official said the figure is planned to reach over 3.5 million bpd.

Among the latest achievements of National Iranian Gas Company (NIGC), the significant increase in the gas refining and processing capacity is one that has been under the spotlight in recent years.

With the new developments in the country’s giant South Pars gas field, which Iran shares with Qatar in the Persian Gulf, and the increase in the gas production from this field, the Oil Ministry has been taking serious measures for the development of the country’s gas refineries to process the extracted gas.

Bid Boland Refinery, in the southwest of Iran, is an outstanding example in this due.

The refinery, which was inaugurated by the previous president Hasan Rouhani in mid-January, has been put into operation with the aim of increasing the production of sweet gas, reducing the consumption of petroleum products, production of propane, butane, and gas condensate, the export of by-products, the supply of natural gas to urban areas, and supplying ethane required by petrochemical units in the region.

The refinery, which took 36 months to complete, has a daily processing capacity of more than 56 million cubic meters of associated gas and when operating at full capacity it will generate $700 million of revenue every year.

Tabriz Oil Refinery in northwestern Iran is another noticeable example.

The refinery’s managing director has said his company is taking new steps for placing among Asia’s top ten refineries in the coming years.

“In line with the second stage of the company’s strategic planning which began in the second half of the previous [Iranian calendar] year (September 22, 2020) new steps are being taken for Tabriz Refinery to place among Asia’s top ten refineries,” Gholamreza Baqeri said last month in a press conference.

While the Oil Ministry is taking big steps for the development of refining industry, new investment is also required in this regard.

In his Friday visit, the oil minister stressed the need for the presence of investors to improve the quantity and quality of the country's refineries and said the government also supports this process.

Addressing the investors who have agreed with the Oil Ministry, he said: "According to the government's schedule, it also supports them. Also, according to the progress plan, plans to increase the capacity of existing refineries and create new capacities will be evaluated." 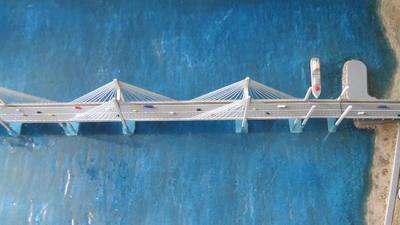 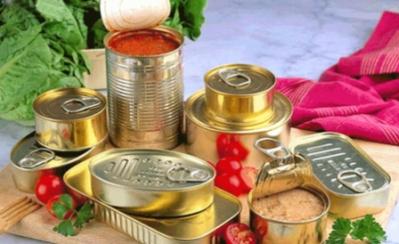 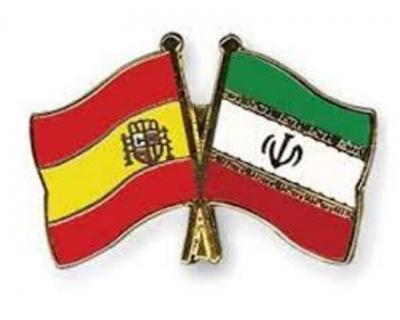 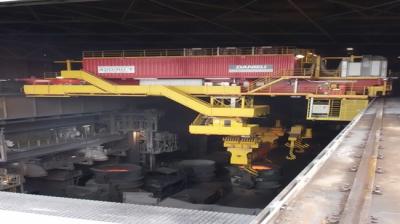