About 4,000 industrial projects with 80% physical progress underway in Iran

Iran’s Acting Industry, Mining, and Trade Minister Hossein Modarres Khiabani said on Thursday that currently, about 4,000 industrial projects are underway across the country

Making the remarks in an inauguration ceremony of a Medium-Density Fiberboard (MDF) production complex in the northern province of Mazandaran, Khiabani put the physical progress of the mentioned projects at over 80 percent.

He noted that most of the mentioned projects are expected to go operational in the next Iranian calendar year (starts in March 2021) which is the end of the current government’s incumbency.

"So far this year, 38 industrial projects worth 20,000 billion tomans [200 trillion rials or about $4.76 billion] have been put into operation and about 6,000 people have been directly employed," Khiabani said.

In late May, the Deputy Industry, Mining, and Trade Minister Saeed Zarandi had said that there are currently 12,500 projects with physical progress of over 60 percent across the country, of which 6,000 are related to leading and prioritized industries.

In the same month, Modarres Khiabani introduced a new scheme called “Persistent Production-Effective Employment-Sustainable Exports”, based on which the ministry plans to inaugurate 200 major industrial, mining, and trade projects across the country by the Iranian calendar year of 1400 (begins on March 20, 2021).

According to the official, the “Persistent Production-Effective Employment-Sustainable Exports” program has been defined by the ministry in line with the government’s new strategies for developing the country’s infrastructure to realize the “Surge in Production” motto.

In the current Iranian calendar year which has been named the year of “surge in production” by the Leader of the Islamic Republic of Iran Seyed Ali Khamenei, the government is determined to support domestic production and promote the country’s non-oil exports. 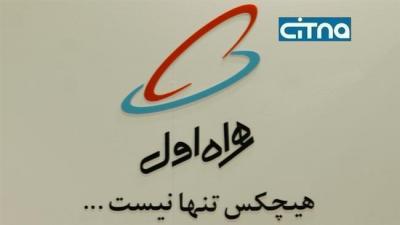 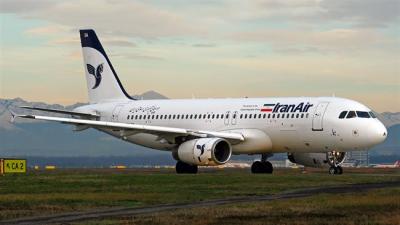 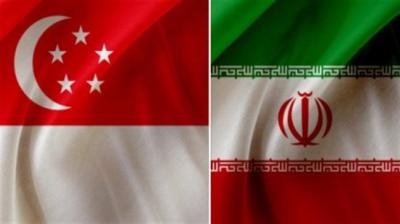 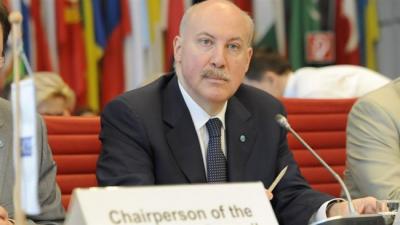 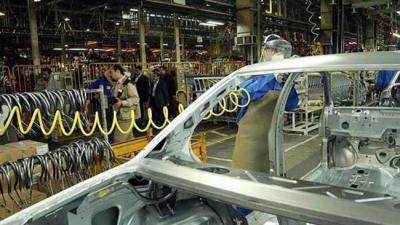