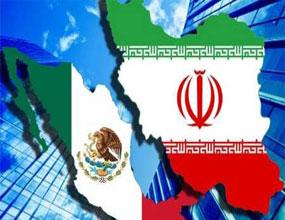 A senior official in Trade Promotion Organization of Iran (TPO) announced that to fasten trade ties with the American continent in post sanction era, an Iranian trade delegation will embark for Mexico and Ecuador next month.

As ISNA reported on Sunday, Abolfazl Koudei said that the delegation, led by the head of TPO and a number of prominent private companies, will pay a visit to the two American countries to investigate improvement of commercial exchanges with them.
“Following the face-to-face negotiations with their economic entities and activists, a number of MOUs would be signed between the Islamic Republic and the officials from the said two countries,” he hoped.
Petrochemicals, agriculture, mining and industry would be the key areas of Iran’s possible future cooperation with Mexico and Ecuador. 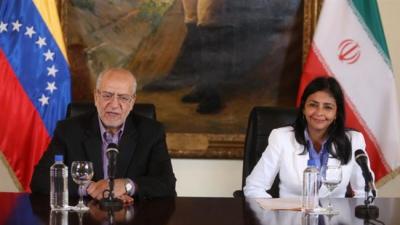 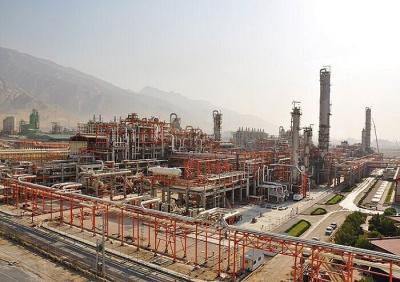 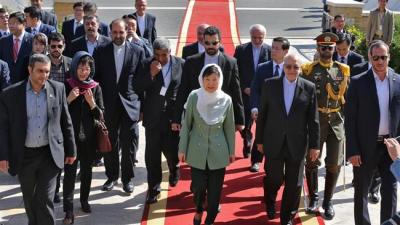 Park on landmark visit to Tehran, economy high on agenda 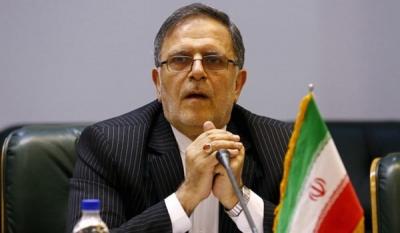 German Envoy: Iran is coming back to International Market