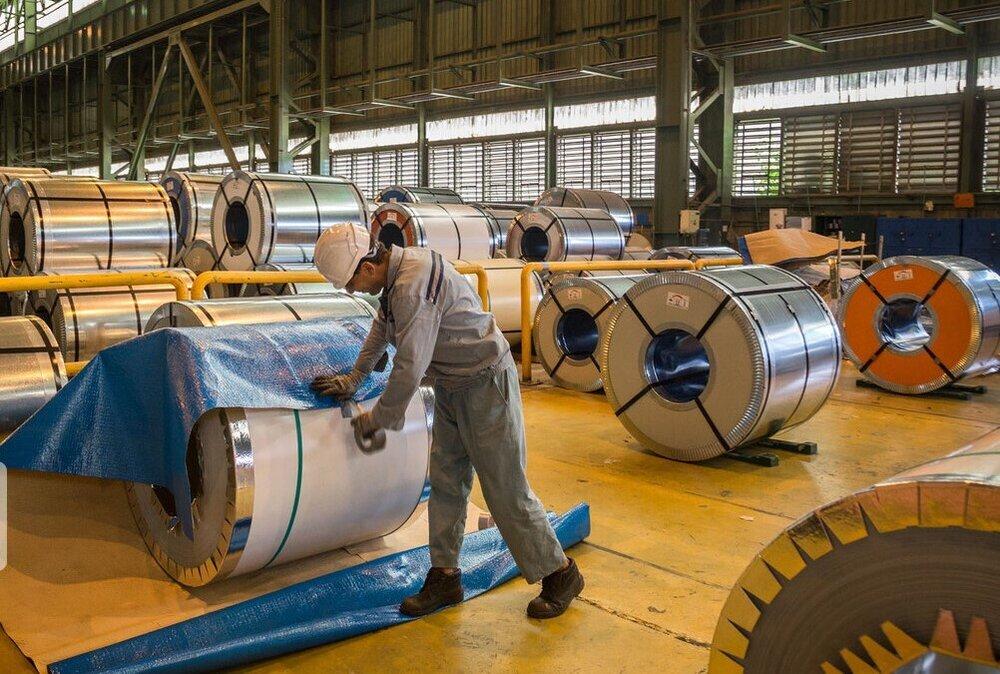 Annual exports from mining sector up 91%

Iran exported around $10.532 billion of minerals and mining products in the previous Iranian calendar year 1400 (ended on March 20), registering an increase of 91 percent year on year

According to Head of TPO’s Minerals and Mining Industries Desk Elaheh Mokri, the exports amounted to 9.15 million tons in weight, showing a 12-percent rise compared to the year 1399.

Steel ingot with $4.156 billion worth of exports was the top exported item in the previous year, followed by long steel products with $1.621 billion, copper cathodes with $1.357 billion, aluminum ingots with $607 million, and flat-rolled steel products with $494 million, zinc ingots with $477 million, iron ore and concentrate with $280 million and sponge iron with $238 million worth of exports, she said.

The above-mentioned products with a total value of $9.230 billion accounted for approximately 87.6 percent of the total exports of metals and minerals in the year 1400, the official said.

Having 81 different types of minerals, Iran is one of the top 10 mineral-rich countries across the globe. In this regard, the Iranian government has been seriously pursuing several programs for promoting the mining sector as a major contributor to the country’s economic growth.

The total proven reserves of Iran's mines are estimated at about 60 billion tons, which is expected to reach more than 100 billion tons with the implementation of the Industry, Mining, and Trade Ministry’s exploration programs over 500,000 square kilometers of new mineral zones.

Despite the country’s huge potential in this area, due to some issues like the lack of necessary machinery and equipment and the lack of access to financial resources and foreign investment because of the U.S. sanctions, the Iranian mining sector has been struggling to operate at its maximum capacity over the past few years.

So, the government programs for promoting this industry are mainly focused on relying on domestic sources for helping the mining sector overcome its current problems and hit its ideal targets. 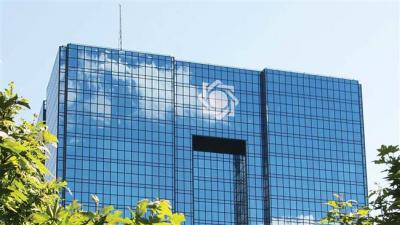 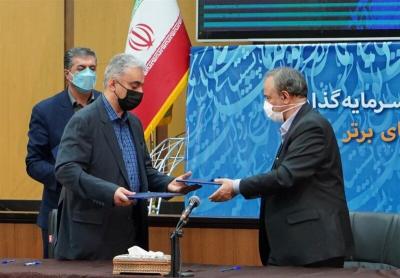 National Iranian Copper Industries Company has signed a MOU worth $4.5 billion with the Iranian Industry, Mining and Trade Ministry 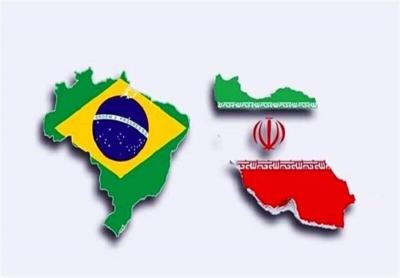 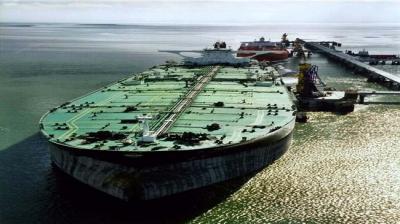 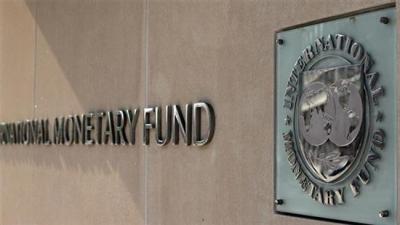 Iran economy to rebound after sanctions