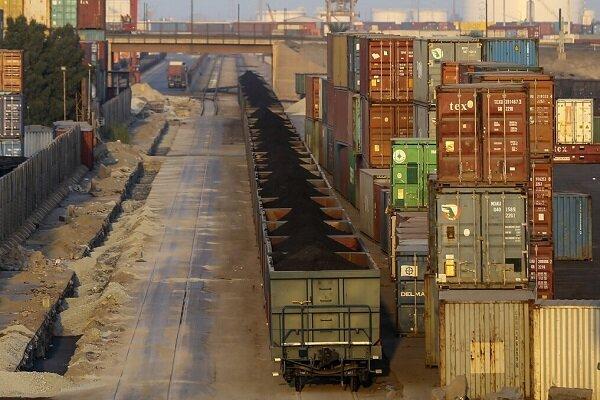 Exports from mining sector rise 126% in 5 months on year

The value of Iran’s exports from the mining sector stood at $5.088 billion in the first five months of the current Iranian calendar year , registering a 126 percent increase compared to the figure for the same five months in the previous year.

Based on the official data, Iran exported 21.978 million tons of the mentioned products to register an 11 percent rise in terms of weight, IRNA reported.

Steel chain products accounted for the biggest share of the exported products during the period under review, with $3.089 billion of products being shipped to foreign markets.

Exports of steel products registered a 176 percent growth, followed by copper and copper products with $621,600 of exports and registering an 82 percent growth year on year.

Meanwhile, the highest export growth in the mentioned period with a 373 percent rise was achieved by ceramic, brick, and ceramic products.

Based on the mentioned data, some 55.124 million tons of minerals and mining industry products worth $7.682 billion were exported in the previous year, while the imports of such products stood at only $3.410 billion. 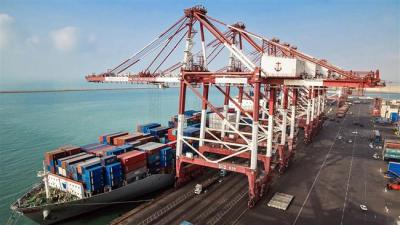 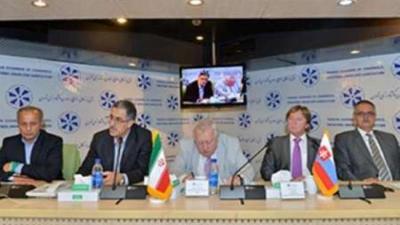 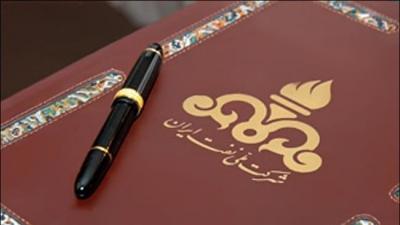 Iran’s oil contract due Wednesday to lure billions of investment 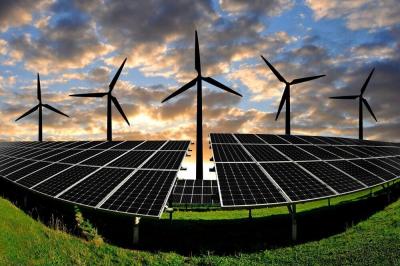 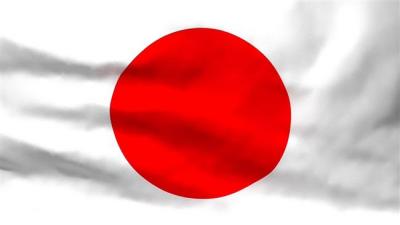 Japan to invest in Iran's Sistan-Baluchestan