In a statement, the UK Treasury said Thursday it had taken Petropars Aria Kish Operation and Management (POMC) and Petropars Resources Engineering Kish (PRE) off its sanctions list.

The decision came after the two companies successfully applied to have their sanctions listings annulled before the General Court of the EU in May and the time to appeal the court ruling expired.

“The 2-month-and-10-day period in which it was possible for the EU Council to appeal this decision has now passed, and accordingly HM Treasury has published a notice announcing their delisting,” the UK Treasury’s statement said.

The companies had argued that the council had made an error of assessment in deciding that they had provided support to the Iranian government to avoid sanctions.

In its May ruling, the General Court of the EU however dismissed the applications to annul the sanctions listings of two other Iranian energy companies -- Petropars Iran Co. (PPI) and Petropars Oilfields Services Co. (POSCO).

The tribunal argued that the two companies were entirely owned by Petropars Ltd (PPL) which had allegedly helped the Iranian government circumvent the sanctions.

Petropars Ltd had minority shares in POMC and PRE where other shareholders had no interest in assisting the government, the court had said in its argument.

“Therefore the Court annulled the sanctions listing of POMC and PRE but not PPI or POSCO,” it added.

Under the Joint Comprehensive Plan of Action reached between Iran and the P5+1 earlier this month and endorsed by the EU and the UN Security Council, all sanctions on the Islamic Republic must be lifted.

He is among a group of Iranian military officers, nuclear scientists and defense institutions set to be delisted in the wake of the finalized nuclear talks. 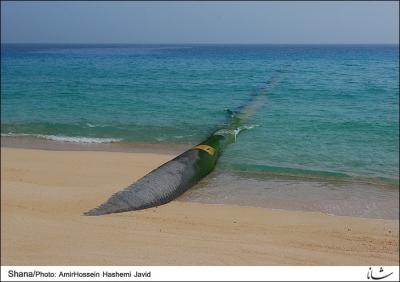 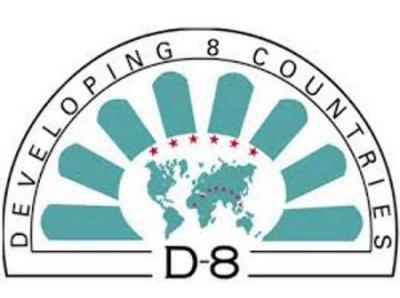 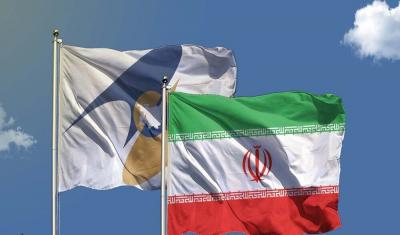 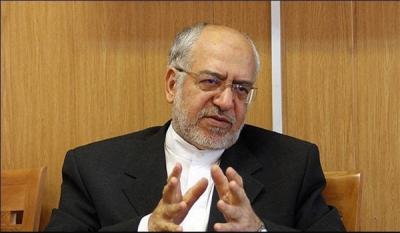 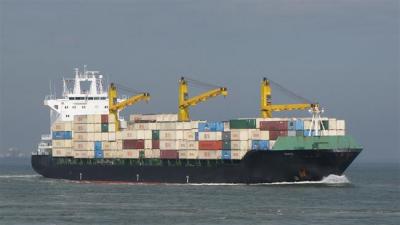