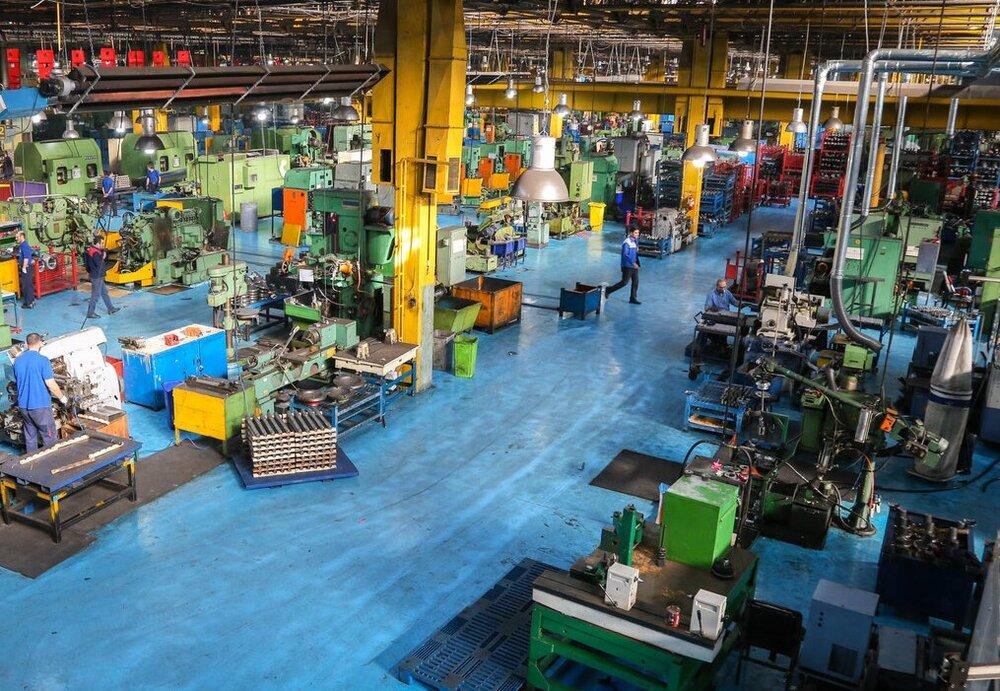 Foreign investment in industrial, trade sectors up over 113% in 11 months

The Ministry of Industry, Mining and Trade has approved 135 foreign investment projects valued at about $1.821 billion in the first 11 months of the current Iranian calendar year up 113.2 percent compared to the last year’s same period.

According to the latest data released by the ministry, the number of approved projects has also increased by 64 percent in the mentioned 11-month period compared to the same time span in the previous year.

The Industry Ministry had approved 82 foreign investment projects with a total investment of $854 million in the previous year’s same period.

The highest volume of foreign investment approved in the industry, mining, and trade sectors in the period under review were in the categories of chemical materials and products, manufacturing of paper and paper products, home appliances, as well as the manufacturing of machinery and equipment, respectively.

Afghanistan, China, Turkey, Germany, and India were also the top five investors in terms of the number of approved projects.

The Industry, Mining, and Trade Ministry had approved 104 foreign investment cases valued at about $1.447 billion in the first nine months of the current Iranian calendar year (March 20-December 20, 2020).

Foreign investment approved by the ministry in the said nine months had also increased 48 percent and 128 percent in terms of number and value, respectively, compared to the same period of time in the past year.

As previously reported by the Industry Ministry, Iran expects a 10-fold increase of foreign investment in the industry and mining sectors by the end of the Sixth Five-Year National Development Plan (March 2022). 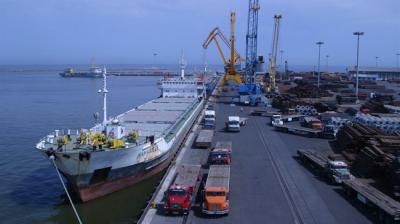 Germany to revive state guarantees for exports to Iran 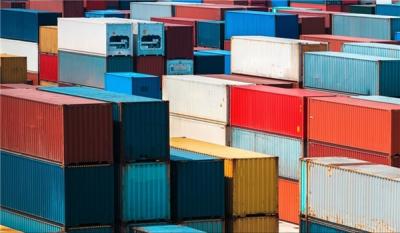 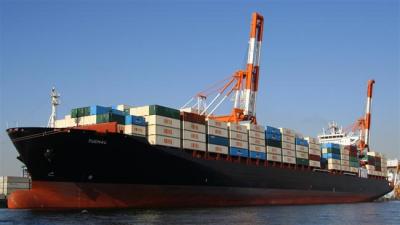 US removes all sanctions from Islamic Republic of Iran Shipping Lines 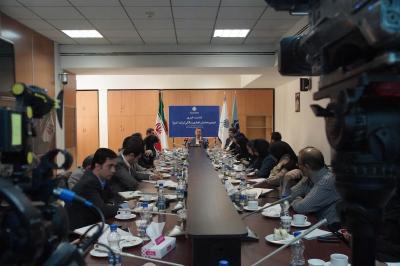