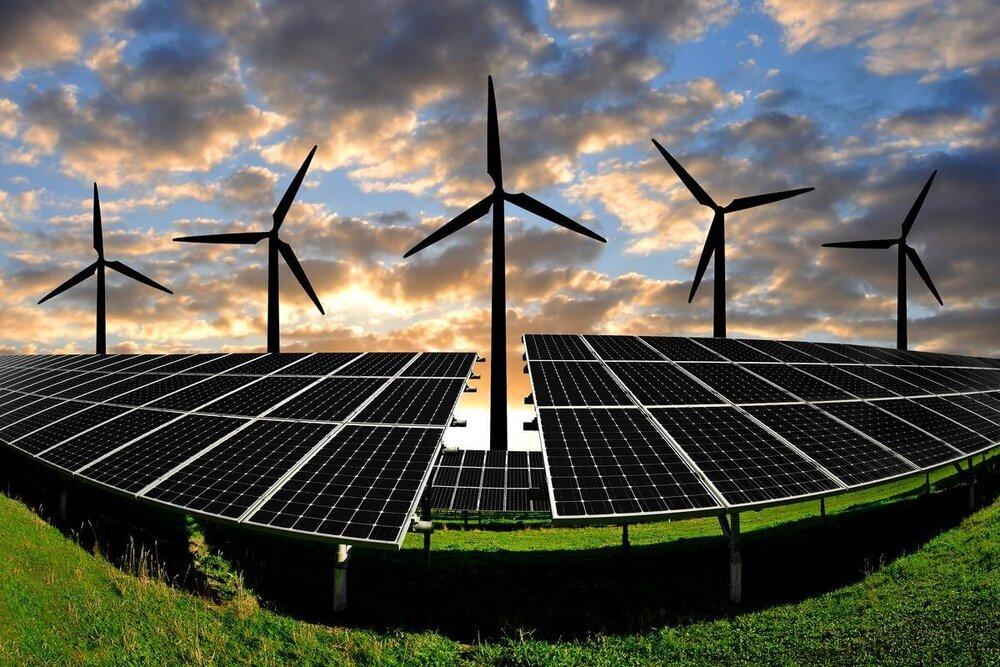 Speaking in the Second Belt and Road Energy Ministerial Conference which was held by the National Energy Administration of the People’s Republic of China (NEA) through video conferencing, Mehrabian said: “The current government has a four-year plan to increase the capacity of the country’s renewable power plants by 10,000 megawatts.”

“The Islamic Republic of Iran, like other responsible countries, has prioritized the issue of reducing greenhouse gas emissions and adapting to climate change, and seeks an ideal world free of pollution,” he stressed.

Considering the high potential of the country’s renewable energy sources such as solar, wind, biomass, and geothermal, Iran's renewable energy market is a very attractive market for investors and the Energy Ministry is offering long-term contracts with attractive incentive rates to investors, Mehrabian explained.

“Iran has a law on foreign investment support and protection and is providing a great economic opportunity for investors in the energy industry to establish renewable power plants in the country,” he added.

Based on Iran’s Sixth Five-Year National Development Plan (2016-2021), the country was aiming for 5,000 megawatts (MW) increase in renewable capacity to meet growing domestic demand and expand its presence in the regional electricity market.

But in the final year of the plan, only one-fifth of the figure has been achieved.

Iran was supposed to become a regional hub in the field of energy in the past Iranian calendar decade (March 2011-March 2021), but evidence shows that the country is facing a shortage even in the supply of electricity inside the country, an issue that many believe that could be achieved by developing renewable energy and increasing efficiency of the thermal power plants.

After the Joint Comprehensive Plan of Action (JCPOA), known commonly as the Iran nuclear deal, in July 2015, many foreign delegations came to Iran for making investments and constructing renewable power plants in the country.

However, following the re-imposition of the U.S. sanctions, foreign investment in the country’s renewable industry has fallen significantly. 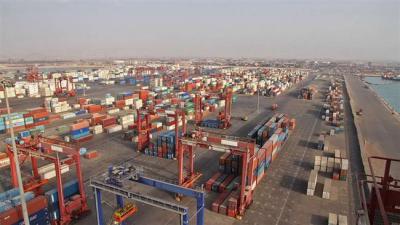 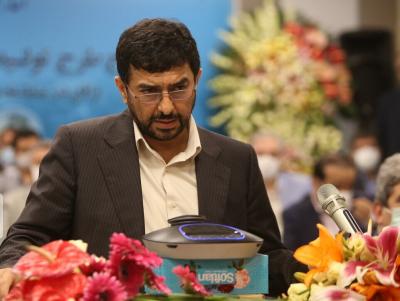 About 4,000 industrial projects with 80% physical progress underway in Iran 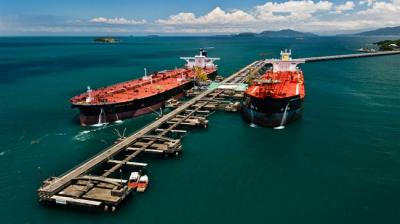 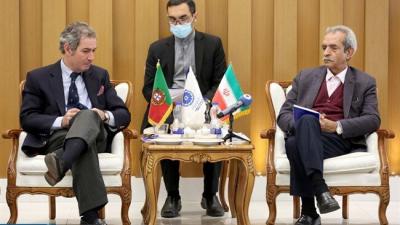