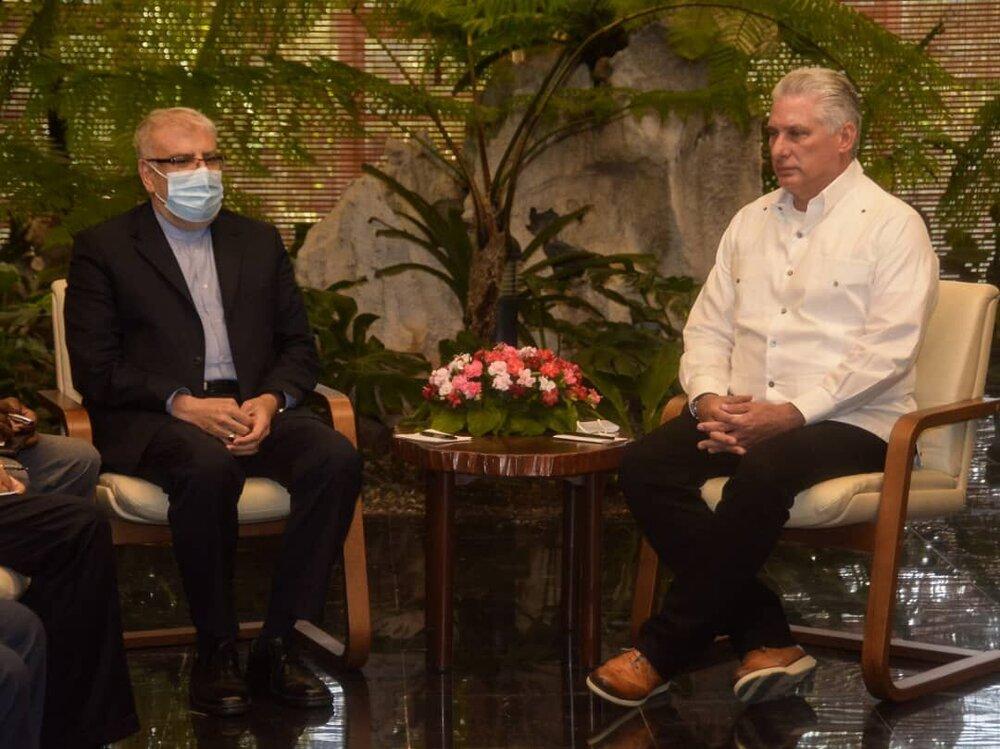 During a visit of Iranian Oil Minister Javad Oji to Latin America, four memorandums of understanding (MOUs) and two deals in the field of oil, as well as two MOUs in the field of agriculture were signed

Oji headed a delegation to some South and Central American countries, including Venezuela and Nicaragua, last week to pursue the government’s new policies on energy diplomacy.

Development of cooperation in oil and gas fields, upgrading and modernization of refineries and utilization of refinery capacities, training of manpower and expertise in oil, gas and petrochemical industries, export of engineering services and technology transfer and development of export markets of crude oil, gas condensate and oil products were among the topics covered in the agreements.

During this visit the official had numerous meetings with officials of these countries, during which the above-mentioned memorandums and deals were signed.

The Iranian minister met with Nicolas Maduro, Venezuelan President, and the country’s oil and foreign affairs ministers, head of the Venezuelan national oil company, and other senior officials from this country.

The Iranian delegation attended the Joint Economic Committee meeting of the two countries in which they held talks with Nicaraguan ministers of energy and mines, industry, development and commerce, finance and public credit, as well as agriculture and forestry to discuss mutual cooperation.

During the meeting with Diaz-Canel, the two sides also signed two MOUs to expand cooperation between the two countries in various economic sectors including energy and agriculture.

In his visit to Cuba, Oji also met with the country’s Deputy Prime Minister Ricardo Cabrisas Ruiz and discussed ways for the two countries to work together in the energy sector. 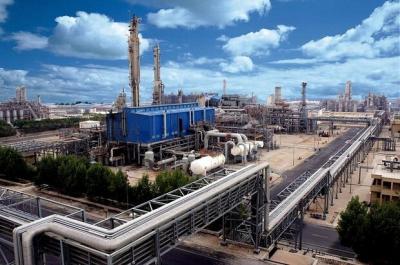 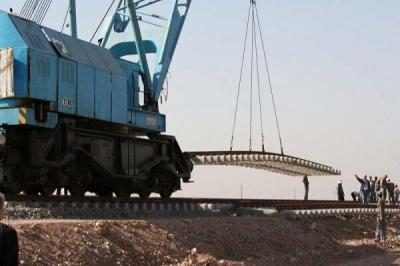 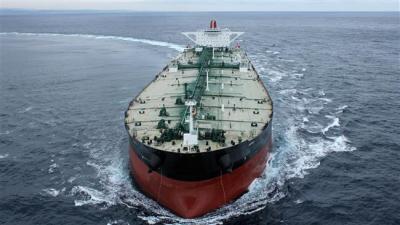 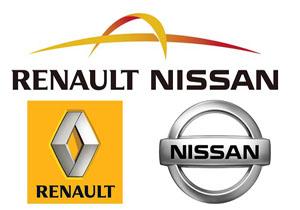 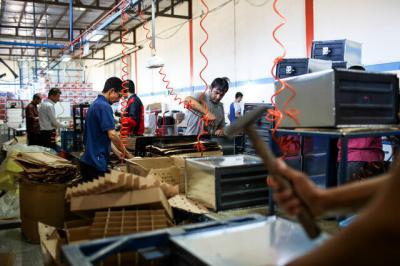