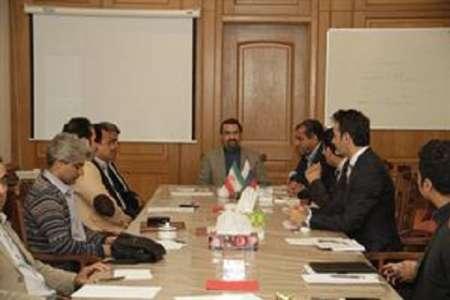 Iran and Russian businessmen on Thursday studied grounds for expansion of cooperation on minerals and stones.

The meeting was held on the sidelines of International Stone and Minerals Fair.
Iran's Ambassador to Moscow Mehdi Sanaee, the head of Development and Commerce Organization of Tehran province, governor of Shahre-ray and eight businessmen and importers of building stones from Russia were present in the exhibit.
The two sides examined high capabilities of Iranian minerals ouput and avenues to export them to Russia.
Iran's ambassador to Moscow, said the Iranian embassy is determined to fully support importers of Iranian minerals and called for more active role of Iranian companies in the Russian market.
Russian market is very suitable for import of Iranian stones, he said adding that through proper planning Iran can have a much bigger share in the market and closely cooperate with other countries. 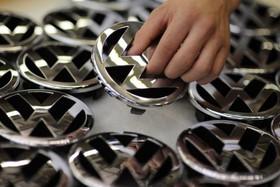 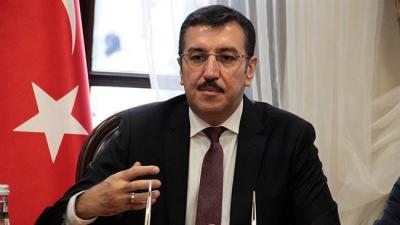 Turkey to triple trade with Iran to $30bn 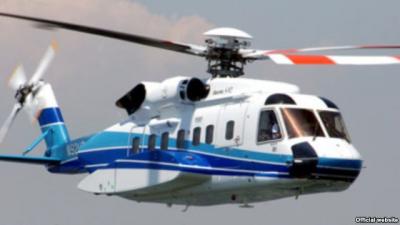 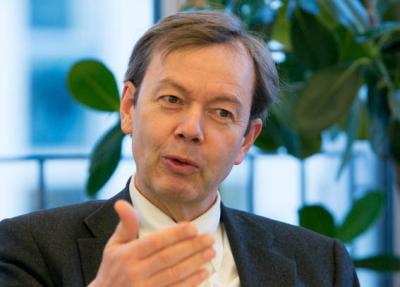