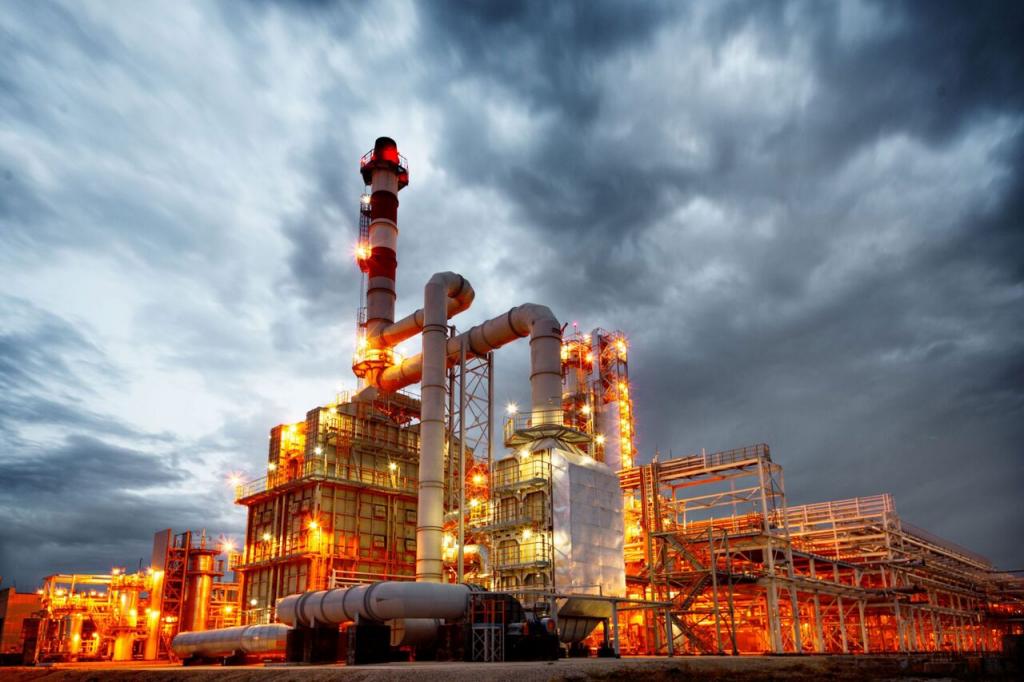 In the latest ranking of the world's largest economies by the International Monetary Fund (IMF), Iran is ranked 20th and stands higher than many European countries such as Poland, the Netherlands, Argentina, Switzerland, Belgium, and Austria.

As IRNA reported on Sunday, the mentioned ranking has been based on the gross domestic product (GDP) per capita adjusted by purchasing power parity (PPP) in 2021.

According to the international organization, the value of Iran's GDP per capita when adjusted by PPP was $1.436 trillion in 2021.

Based on the mentioned data, despite being subjected to harsh sanctions over the past few years Iran's economy is reported to be larger than 173 countries in the mentioned year.

The International Monetary Fund predicts that Iran's GDP, based on purchasing power index, will increase by $137 billion in 2022 to $1.573 trillion.

According to the IMF report, China was the world's largest economy in terms of purchasing power in 2021, and the United States was ranked second in this regard. China's GDP in 2021 was estimated at $27.206 trillion, which is much higher than the U.S.’s $22.997 trillion.

In its latest World Economic Outlook report titled “War sets back global recovery” IMF revised up its projection of Iran’s real GDP growth in 2022 to three percent from its previous report in which the figure was two percent.

Based on the IMF data, despite the sanctions and the negative impact of the pandemic, the Iranian economy is going to outperform many countries both in the region and across the world in 2022. 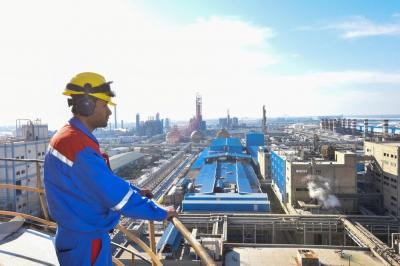 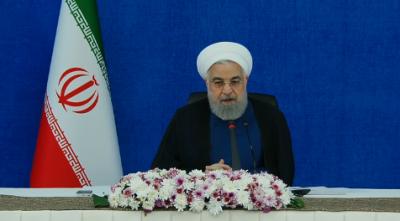 Petrochemical projects worth over $1.3b go operational in Iran no Irã 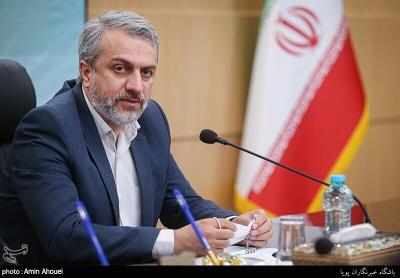 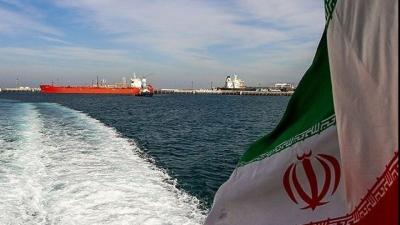 China’s purchase of Iranian oil more than before sanctions 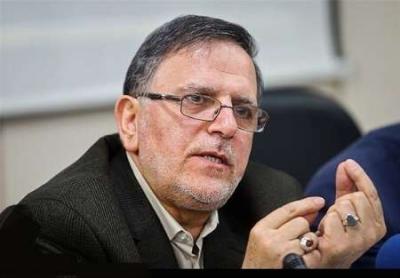