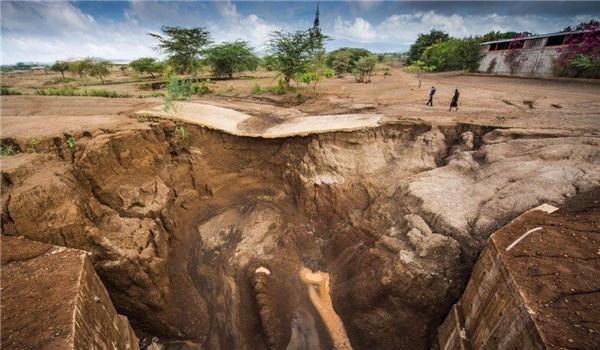 Iran announced on Tuesday that it is some steps away from industrializing production of rare-earth elements.

"The technology to produce rare-earth elements have become indigenized in Iran and we will enter the industrialization stage soon," Iranian Vice-President for Science and Technology Sorena Sattari said on Tuesday.

He added that 200 tons of rare-earth elements are imported to Iran annually, noting that production of these materials inside the country can save large amounts of foreign currency.

Despite their name, rare-earth elements are – with the exception of the radioactive promethium – relatively plentiful in Earth's crust, with cerium being the 25th most abundant element at 68 parts per million, more abundant than copper. However, because of their geochemical properties, rare-earth elements are typically dispersed and not often found concentrated in rare-earth minerals; as a result economically exploitable ore deposits are less common. 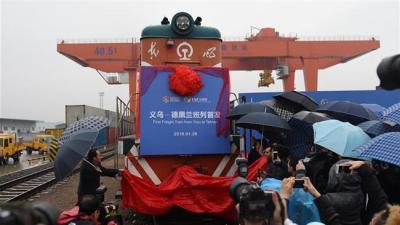 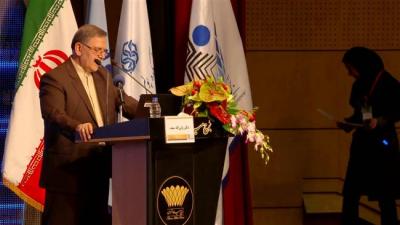 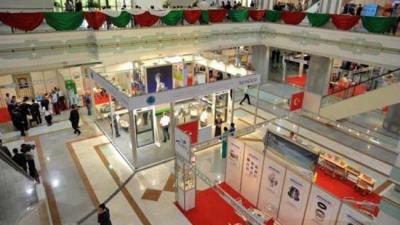 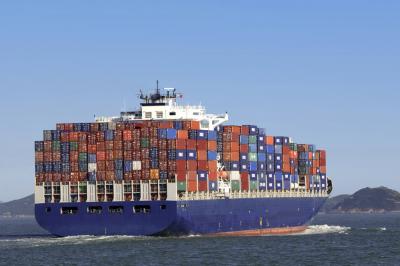 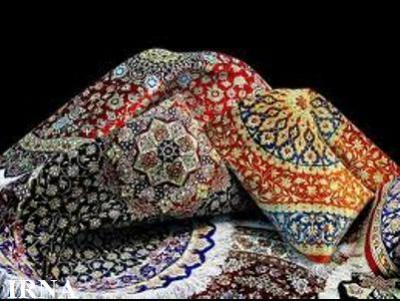 US markets opened to Iranian carpet