ran's newly-appointed Ambassador in Brazil Hassan Gharibi on Saturday submitted a copy of his credentials to the Brazilian Deputy Foreign Minister Otávio Brandelli where he voiced Tehran's firm determination to expand ties with Brasilia.

Otávio Brandelli Brazilian Deputy Foreign Minister in this meeting, referred to historical relations between the two countries and also pointed that Iran was the first country that established its embassy in the new capital of Brazil in 1960, said: There are many areas for further development and expansion of bilateral relations between the two countries, which require close cooperation between Tehran and Brasilia , Brazil is ready to do that.

"The crisis of the coronavirus has shown that there are always widespread problems in the world that require countries to work together to contain them," he said.
Hossein Gharibi, the new Iranian ambassador in this meeting emphasized Tehran's determination to develop and expand ties with Brazil, noting Brazil's importance as the largest Latin American economy and one of the emerging world powers.

He listed trade and business relations as priorities for his efforts during his tenure in Brasilia.

In 2019, Iran traded 200,905 tons of non-oil goods worth $46.34 million with Brazil during the first Iranian month (March 21-April 20) to register a 127% growth in tonnage and a 29.14% decrease in value compared with last year’s corresponding month, latest data released by the Islamic Republic of Iran Customs Administration show.

Brazil was Iran's 17th biggest trading partner during that month.

Brazil was Iran’s 11th export destination in the world. 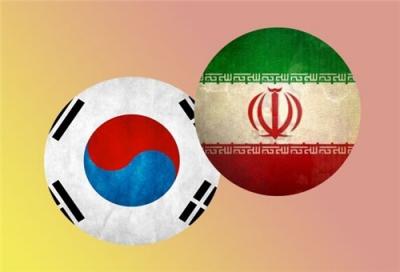 S. Korea and Iran agree to expand direct flights to 11 times a week 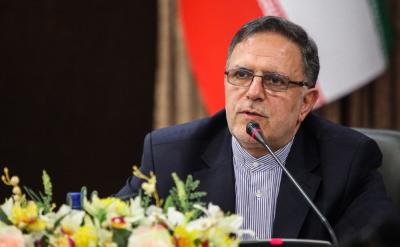 SWIFT to restart services to Iran by Jan. 31 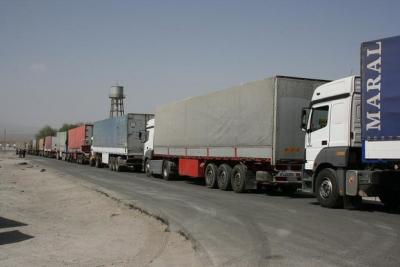 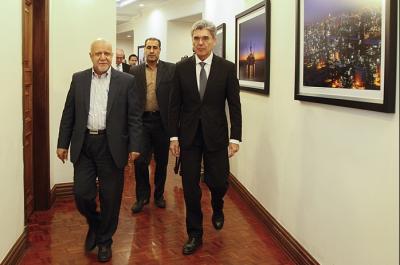 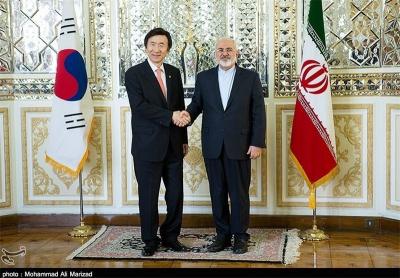