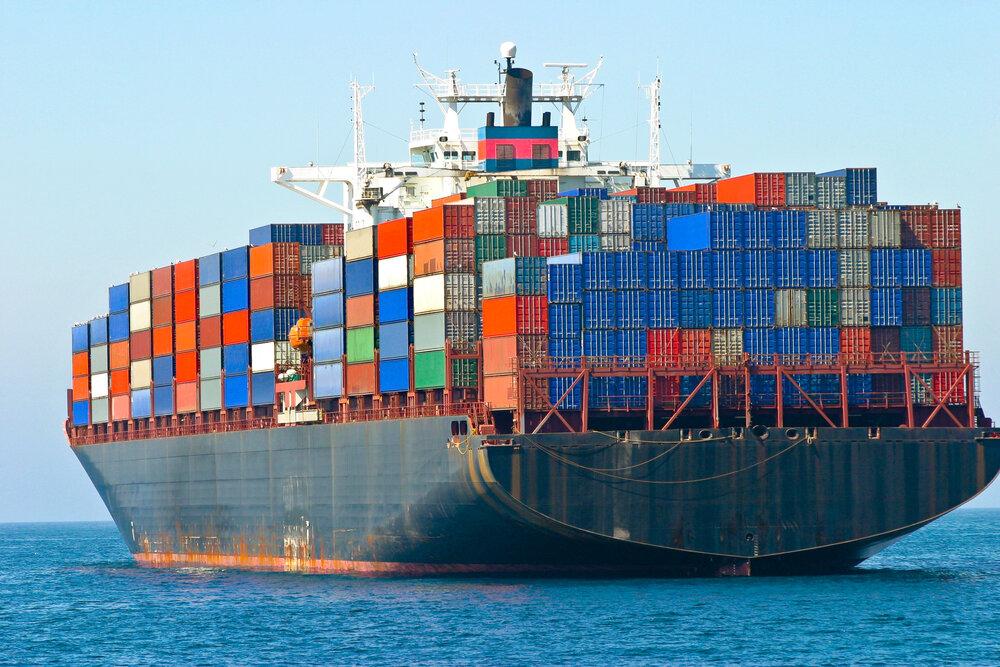 Mehdi Mir-Ashrafi also put the weight of non-oil trade at 146.4 million tons, and said that the figure shows a 25-million-ton annual decline, which is the result of sanctions and coronavirus pandemic.

He further named Iran’s top sources of non-oil imports in the said time, as China with exporting $9.7 billion worth of products to the Islamic Republic, the UAE with $9.6 billion, Turkey with $4.3 billion, India with $2.1 billion, and Germany with $1.8 billion, respectively, and mentioned corn, cellphone, rice, oil meal and oil seeds, wheat, and raw oil as the major imported items. 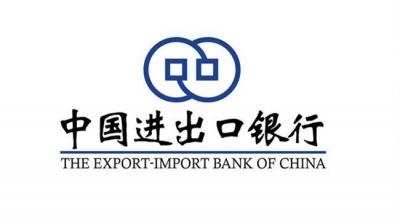 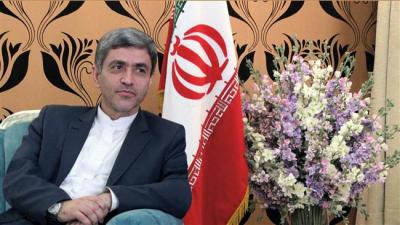 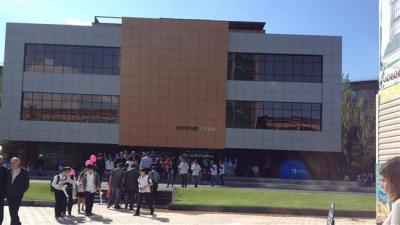 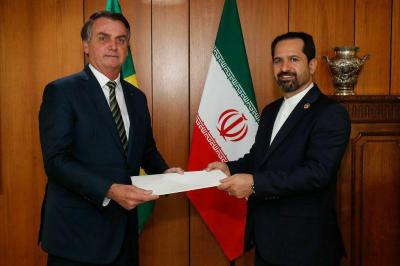 What will be the future of the trade between Iran and Brazil ? 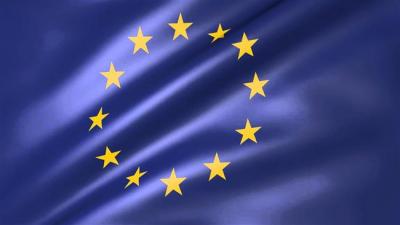