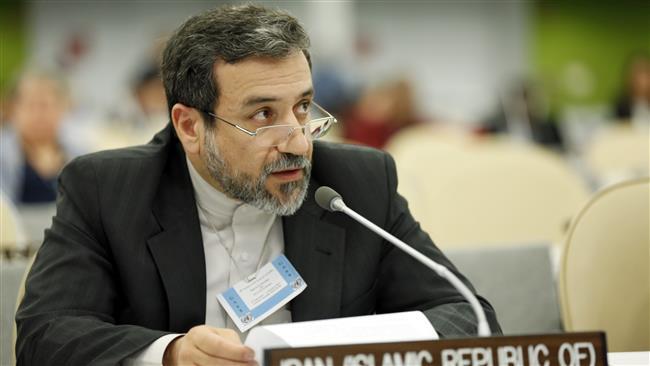 Iran’s Deputy Foreign Minister Abbas Araqchi says the P5+1 diplomats have told him they agree that the obstacles on banking activities with Iran must go.

Iran says the so-called P5+1 group of countries – the five permanent members of the Security Council plus Germany – has told it that they agree that obstacles to banking with it should be removed.
"It was clear that the message was for the US Treasury ... to make more clarification for banks and economic entities who wish to work with Iran and create a positive and constructive atmosphere for them to work," Iran’s Deputy Foreign Minister Abbas Araqchi told reporters after meeting P5+1 diplomats in Vienna.
"This is a major issue which should be dealt with by the US administration,” added Araqchi, who was a key negotiator in Iran’s nuclear talks with the P5+1 that culminated in a nuclear deal to remove sanctions again Iran in return to measures by the country to limit certain aspects of its nuclear energy activities.
“I think there is a big request ... to make more clarification and remove obstacles in the way of banking transactions with Iran."
Iran saw a series of draconian economic sanctions lifted in mid-January when the nuclear deal that it had sealed with the P5+1 was eventually implemented.
Nevertheless, the American banks are still banned from dealing with Iran as part of an old US trade embargo that still remains in place. Accordingly, this is believed to have already effectively blocked any transactions with Iran which is based on US dollars because they would ultimately have to be cleared in the US.
US officials say they are holding meetings with banks to soothe their concerns over doing business with Iran. However, the banks say Washington’s assurances are not enough to remove their fears that they will not be targeted by the US Treasury for their Iran business activities. 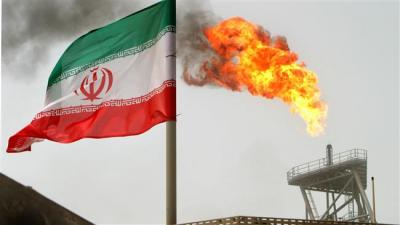 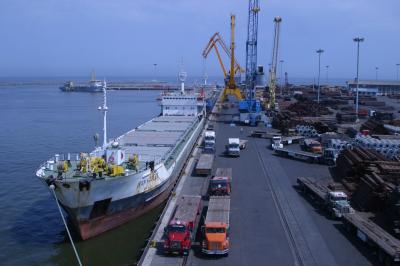 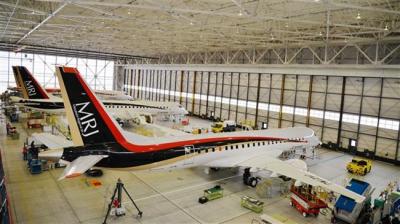 Iran's Aseman to get Mitsubishi planes 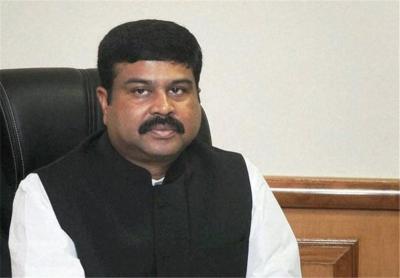