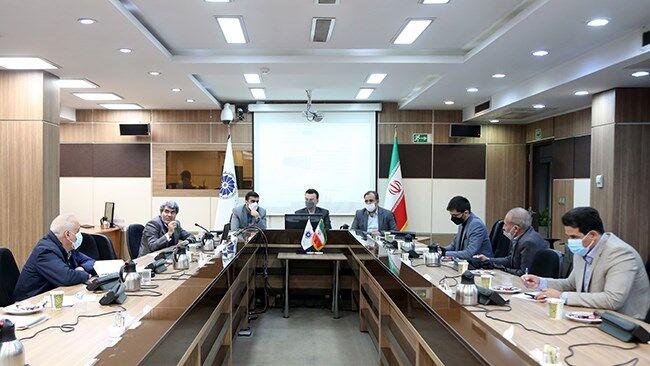 As reported by the ICCIMA portal, during the meeting while reviewing the draft of the non-oil export development document, the attendees emphasized the need for assessing the level of achievement for the goals defined in the roadmap in certain intervals.

According to the members of the ICCIMA Export Development Committee, if the implementation of the defined programs and the achievement of goals set in this document are not assessed and monitored periodically, it will eventually fail like the previous documents.

In this meeting, Amir Abedi, chairman of the ICCIMA Export Development Committee, announced that the committee has planned a meeting with the TPO Head Alireza Peyman-Pak to further explore various aspects of the mentioned document, saying that this meeting will be an opportunity for exporters to review the draft document, and raise any issues or opinions.

Abedi criticized the inactivity and ineffectiveness of exports in Iran's economy over the past decade and said: "The diversity of the country's export products and the markets with which we are associated has sharply decreased and unfortunately adverse environmental factors have negatively affected the country's production and exports."

“The country's non-oil exports are not being supported appropriately, and as a result, we are witnessing a decrease in the level of exports,” he added.

TPO started the process of drafting the roadmap document for the development of the country’s non-oil exports about five months ago. The program is set to increase exports from $35 billion in the previous fiscal year (ended on March 20, 2020) to $75 billion in the calendar year 1404 (begins in March 2025).

The draft of this document was previously presented to the members of the ICCIMA Export Development Committee during a meeting with the TPO advisors and experts. 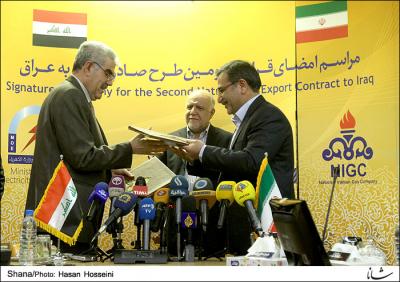 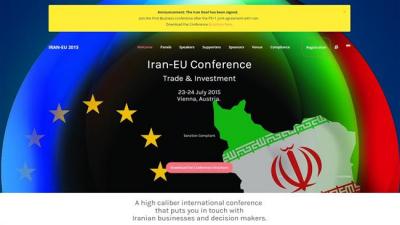 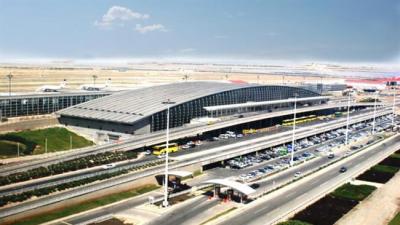 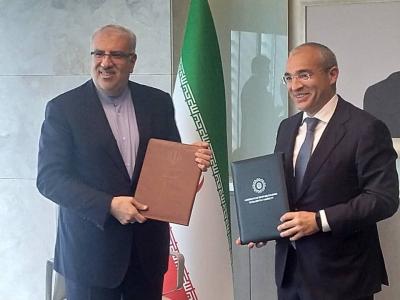 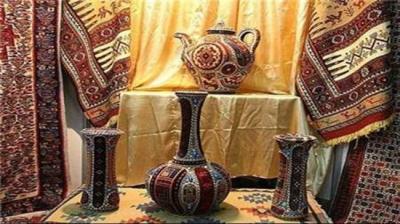