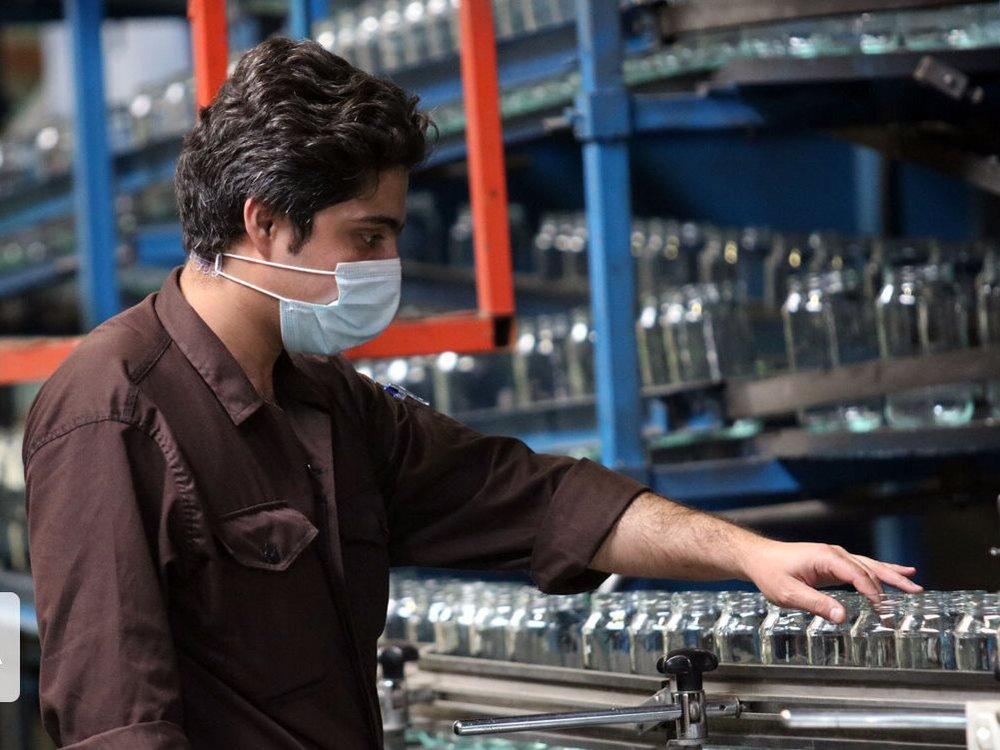 According to the latest data released by the Industry, Mining and Trade Ministry, 68 foreign investment projects valued at about $485 million were approved in the mentioned five months, IRNA reported on Saturday.

The highest volume of foreign investment approved in the industry, mining, and trade sectors in the period under review was in the categories of home appliances and communication devices, chemical products, base metals, paper, and paper products.

Afghanistan, Turkey, China, the United Arab Emirates, and Germany were also the top five investors in terms of the number of approved projects.

As previously reported by the Industry Ministry, Iran expects a 10-fold increase of foreign investment in the industry and mining sectors by the end of the Sixth Five-Year National Development Plan (March 2022).

The Ministry of Industry, Mining, and Trade approved 158 foreign investment projects valued at about $2.469 billion in the past Iranian calendar year 1399 (ended on March 20), up 189 percent compared to its preceding year.

The number of approved projects in the previous year also increased 92 percent year on year.

The Industry Ministry had approved 82 foreign investment projects with a total investment of $854 million in calendar year 1398. 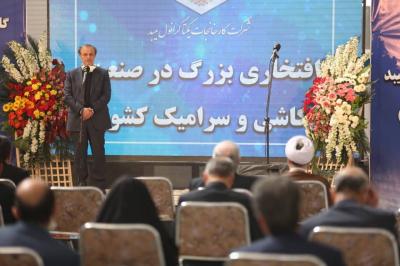 Mining, energy projects worth over $190m inaugurated in central Iran 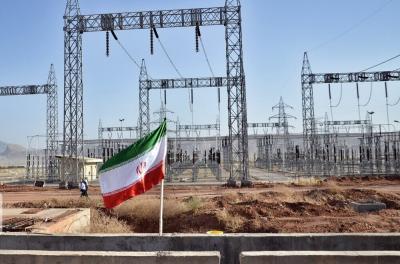 Energy projects worth over $135m inaugurated in 3 provinces 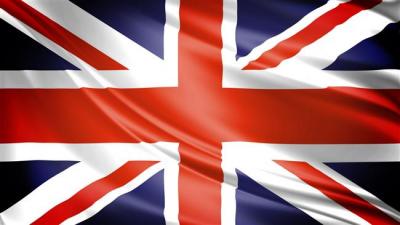 British trade team due in Iran on Friday. 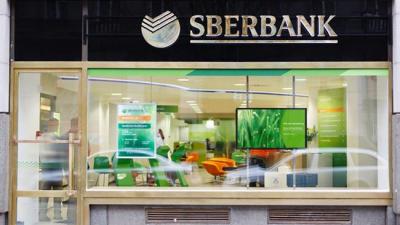 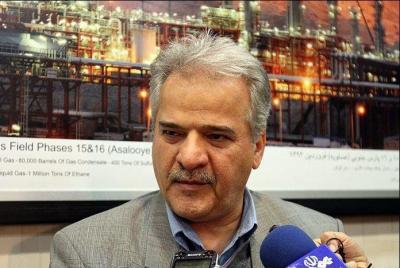