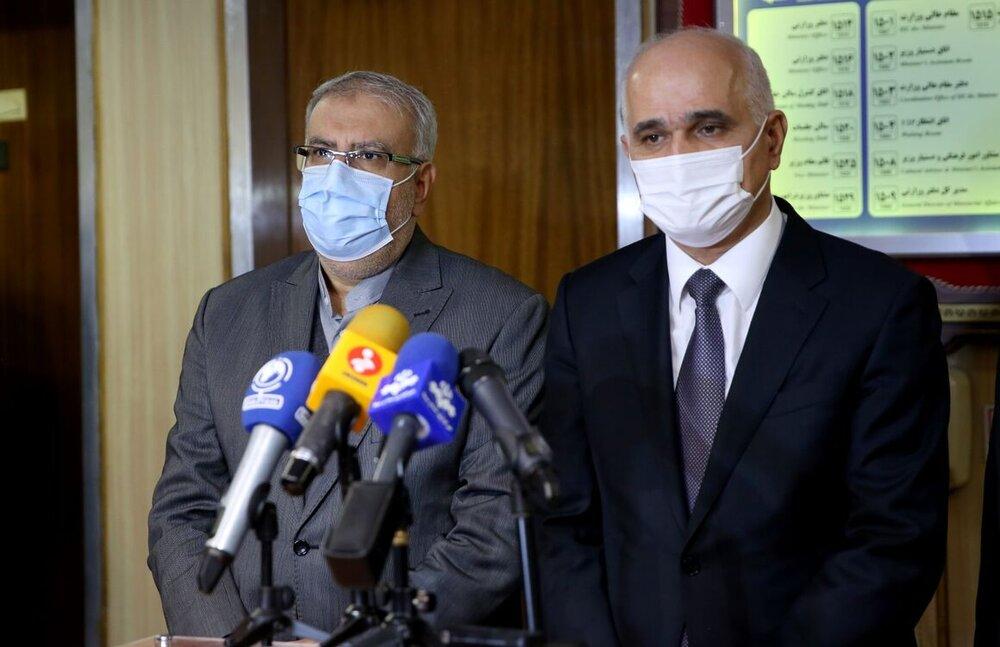 Oji made the announcement after a meeting with Azerbaijan’s Deputy Prime Minister and Minister of Economic Development Shahin Mustafayev in Tehran, Shana reported.

Speaking to the press after the meeting, Oji said positive talks were held and constructive agreements were reached between the two sides.

According to the oil minister, the two sides have agreed to cooperate in swapping gas from other countries in the region including Turkmenistan to Azerbaijan.

The development of oil and gas fields in the Caspian Sea was another subject discussed during the meeting with the Azerbaijani delegation, and according to Oji, initial talks have been held in this regard and expert delegations of the two countries are continuing the negotiations.

He expressed hope that in the coming weeks, good agreements will be signed with Azerbaijan in the field of oil, gas, and development of Caspian oil and gas fields.

Mustafayev for his part told the media that the Republic of Azerbaijan and Iran are friendly and neighboring countries and there is a historical connection between the people of the two countries.

Mustafayev pointed to the presence of a group of Azerbaijani experts in his accompanying delegation and said: "This group is going to continue the talks between the two sides in detail.”

During his visit to Tehran, Mustafayev also met with Transport and Urban Development Minister Rostam Qasemi and discussed expansion of cooperation in transport areas.

In this meeting, the two sides stressed the need to follow up on the previous agreements reached between the two countries in the fields of transportation, transit and transportation-related services.

The officials expressed dissatisfaction with the current level of cooperation and called for the expansion of cooperation in areas of mutual interest. 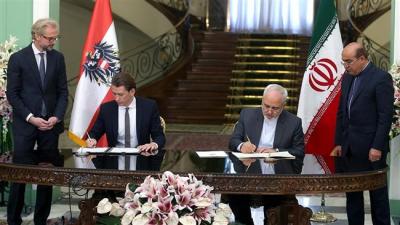 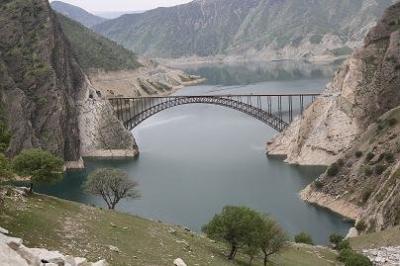 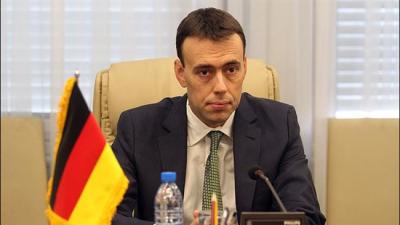 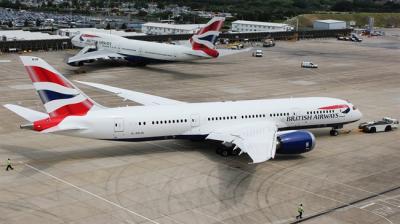