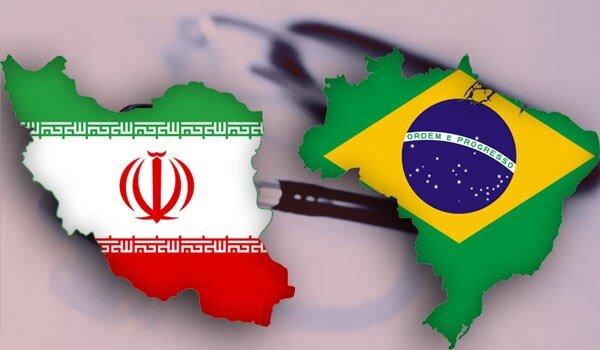 During a meeting between Iranian Ambassador to Brazil Hossein Gharibi and Governor of the Brazilian state of Paraná Ratinho Júnior, the two sides explored the ways for the expansion of economic ties, especially in the agricultural, petrochemical and techn

During the meeting, Gharibi expressed Iran’s readiness for expansion and diversification of economic ties with Brazil, stressing the need for utilization of all capacities to compensate for the losses due to the coronavirus pandemic, Mehr news agency reported on Sunday.

The Brazilian official, for his part, referred to the heavy damages by the coronavirus on Brazil’s economy, noting that creating job opportunities is high on the country’s agenda, hence, cooperation with Iran could pave the way to some extent in this regard.

As reported, the members of Iran-Brazil Parliamentary Friendship were also present in the meeting.

In another meeting via webinar between Iranian Ambassador to Brazil Hossein Gharibi and Brazilian Minister of Agriculture, Livestock, and Supply Tereza Cristina, on June 6, the two sides had explored the ways to expand cooperation in the fields of agriculture and livestock.

During the webinar, Gharibi referred to the status of agricultural products in the trade relations between the two countries and underlined Iran’s interest in long-term economic relations through a comprehensive framework and sustainable and balanced cooperation, IRNA reported.

Tereza Cristina, for her part, referred to Iran and Brazil as two friends with a long-standing background of cooperation.

She also expressed readiness for having a trip to Tehran in the post-coronavirus pandemic.

Agricultural products account for the major part of the trade between Iran and Brazil. These products consist of corn, soy, press cake, meat, and sugar.

Last year, the secretary of the Iran-Brazil Chamber of Commerce had said that the two countries were seeking to establish bartering systems in order to keep their trade afloat during the sanctions era.

“Currently, Brazil is one of the main providers of agricultural commodities to the country, however, we are facing some banking issues in our trade and that is why the two sides are looking at bartering as a solution to this problem,” Farhad Taherian told ILNA at the time.

According to the official, Iranian imports from the Latin American country are limited to 12 major commodities.

Of the total imports, 48 percent is corn, 24 percent is soy, while soybean oil, tobacco, and ethanol are other imported goods.

Petrochemical products such as urea, bitumen and petroleum are the main exported goods from Iran to Brazil, according to Taherian. 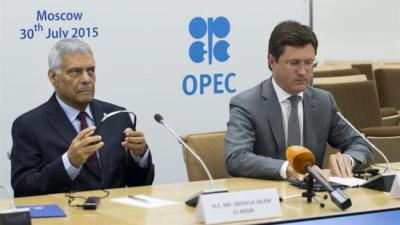 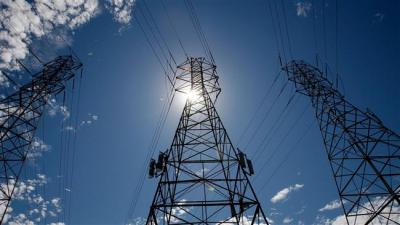 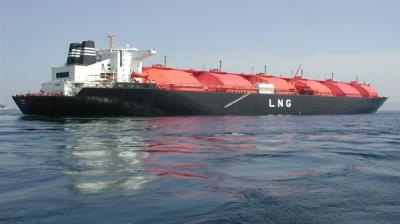 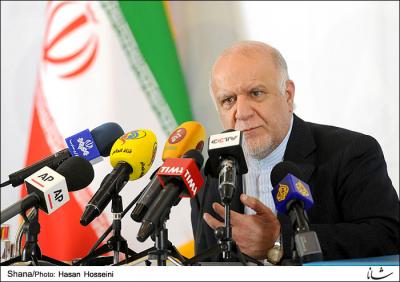 Iran Petroleum Contract (IPC), is expected to attract some $30 billion. 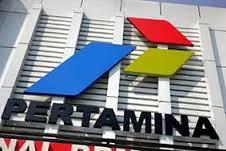