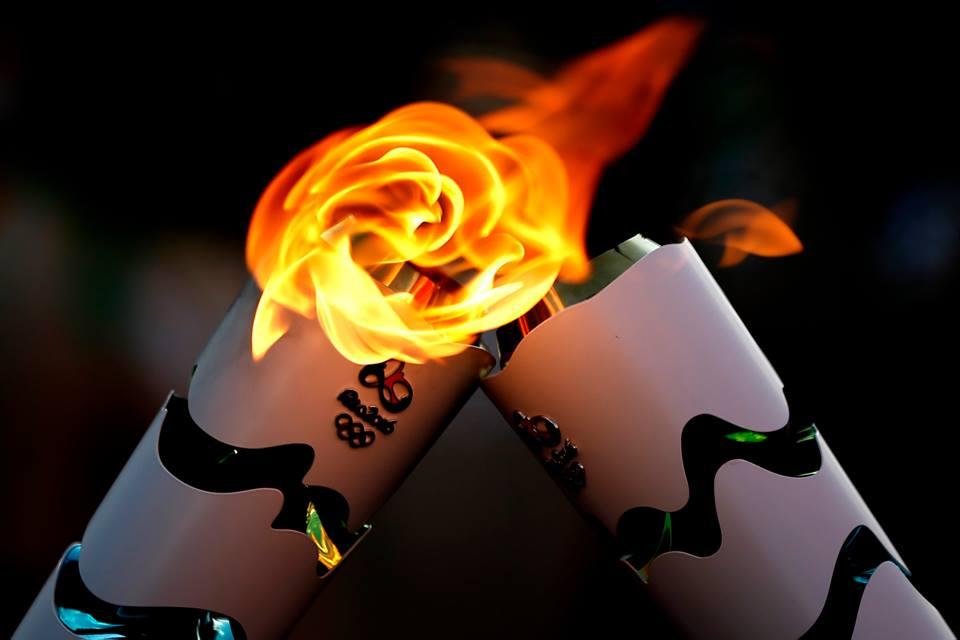 The 2016 Olympic Opening Ceremony will happen in the host city of Rio de Janeiro, Brazil, August 5th, with the Ending Ceremony scheduled for the 21st. Televised to the whole world, the Maracanã Stadium will be the stage for the spectacle.

The opening ceremony will have brazilian history and culture as its theme, with influences from Samba, Bossa Nova, and the beautiful and vast nature of the country.
At 7:15 PM BRT August 5th a pre-show in Maracanã Stadium will be held with some great brazilian musicians, such as Gilberto Gil, Caetano Veloso and the young pop-stars Anitta and Ludmilla. Other atractions are: Paulinho da Viola, Elza Soares, Diogo Nogueira, Karol Conka, Wilson das Neves, Marcelo D2, Zeca Pagodinho and Wesley Safadão.
The Opening Ceremony proper will be held at 8:00 PM BRT, with the presence of many celebrities, including global top model Gisele Bündchen, who will walk down a Copacabana Beach-inspired virtual catwalk tot he tune of “Garota de Ipanema” and actress Fernanda Montenegro. The Ceremony theme song will be “Alma e Coração”, by Thiaguinho and Projota. The ceremony is scheduled to end by 11:30 PM BRT.
With choreography by Debroah Colker, about 250 volunteers will be part of the grand opening of the Olympic Games. The official lighter of the Olympic Pyre is currently unknown, but many point to famous ex-footballer – soccer player – and general sports celebrity Pelé as the main contestent for the job.
Watch how the ceremony rehearsal went down:
Three directors share the credit for the event, Andrucha Waddington, Daniela Thomas and Fernando Meirelles, all chosen for their common characteristic: they’re all great team players and know how to deal with large budgets wisely.
According to Daniela, the 2016 Rio Olympic Opening Ceremony will be the largest and grandest event in Brazil’s history. Aproximately 3,5 billion people are expected to watch the ceremony, as it is a world-level event.
Music is in very popular hands for the event, with some of the most beloved artists involved to show what Brazil has to offer with its culture and music. Check out in the videos below what Directors Waddington, Thomas and Meireles and Head Choreographer Deborah Colker have to say. 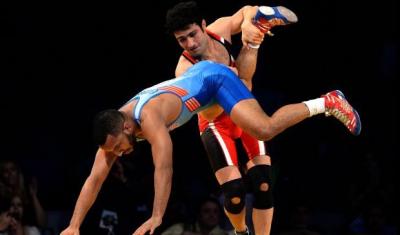 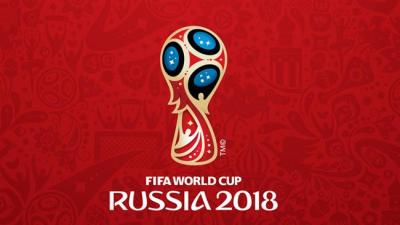 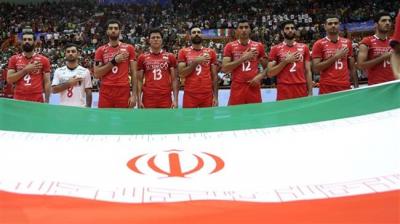 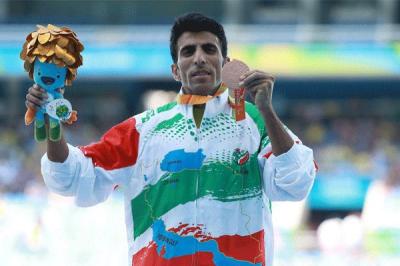 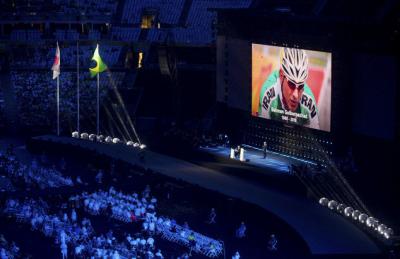