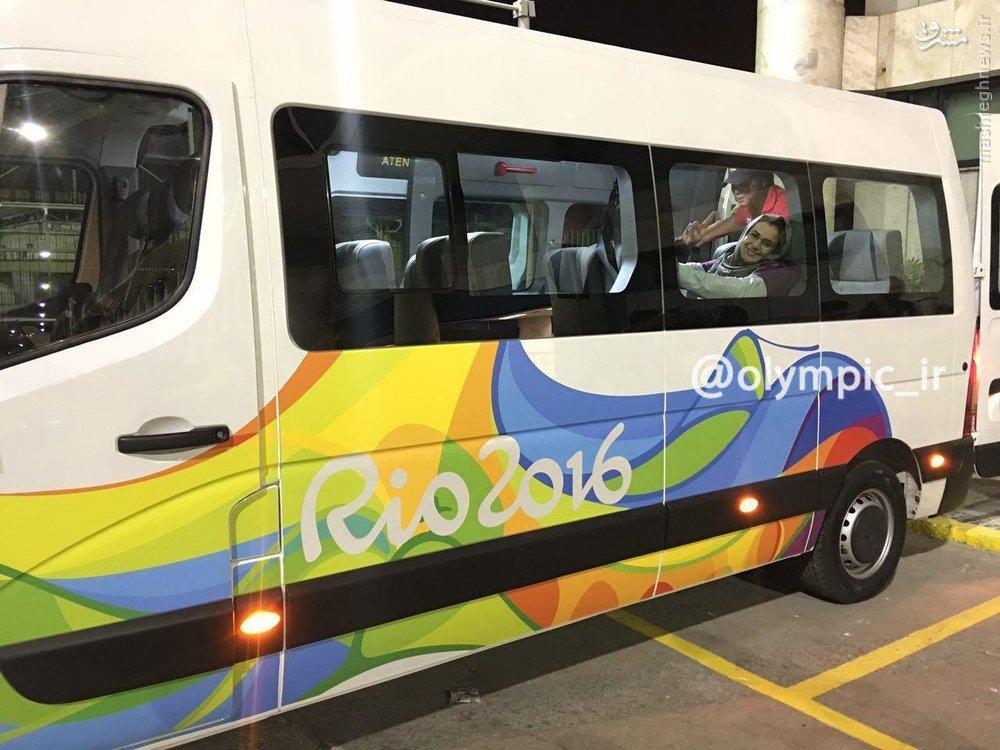 She made history by securing a spot for Iran not only at the Rio 2016 Paralympic Games, but Olympics as well.
Nemati is the first Iranian woman to win an Olympic or Paralympic gold medal at London 2012.
She will have the honor of carrying the Iranian flag at the 2016 Opening Ceremony.
The Iranian Olympic delegation comprises 63 athletes representing 14 sports federations including the Athletics, Archery, Boxing, Cycling, Fencing, Judo, Rowing, Shooting, Swimming, Table Tennis, Taekwondo, Volleyball, Weightlifting, and Wrestling federations.
Iran looks forward to outdo its performance at London 2012, when it won four gold medals, five silvers and three bronzes.
The 2016 Summer Olympic Games will begin on August 5 and runs until August 21. 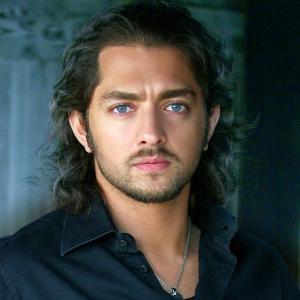 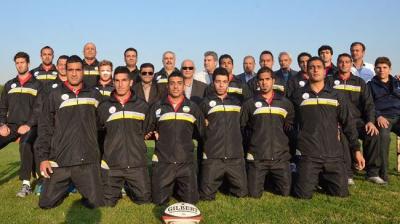 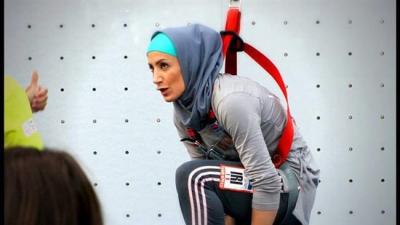 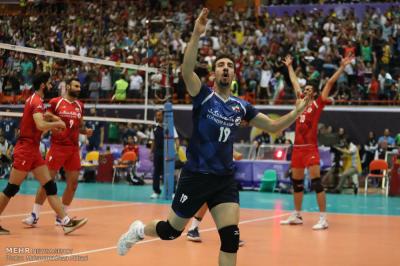 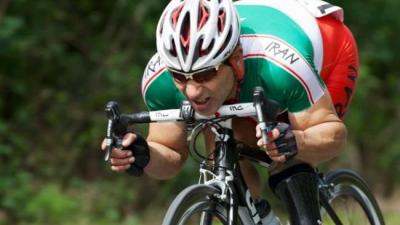