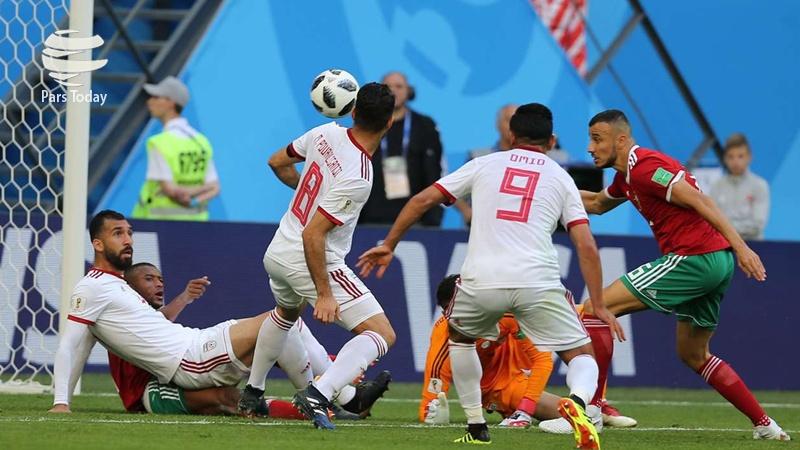 Morocco's own goal gave Iran a victory and three crucial points to start the Group B match.

After an exhausting game, Iran managed to win its World Cup debut against Morocco on Friday in St Petersburg by 1-0 thanks to a late goal in the game.
In the opener for both teams, the game seemed destined for a draw in what was an open and entertaining match but in a free kick from the left of the attack, Moroccan striker Bouhaddouz, who had entered the second half, tried to cut head and played into the goal itself.
Morocco's Aziz Bouhaddouz looks dismayed after scoring Iran's first goal as Iran's Mehdi Taremi and Majid Hosseini in the 2018 World Cup Group B game between Morocco and Iran in St. Petersburg, Russia, on June 15, 2018.
Iran was dangerous when pulling counterattacks, leaving the game fast. With that, it was growing at the end of the first half and reducing the volume of the opponent's game. It was on one of these counterattacks that, in the 42nd minute, Iran created the best chance of the game so far. After stolen ball - which the Moroccans complained about lacking - the Iranian team came out in speed, catching the opponent's defense unprepared. Azmoun finished off a good shot by the keeper. On the rebound, Jahanbakhsh hit the goal and El Kajoui creaked in the corner.
And as a result, the Moroccans are likely to be eliminated from the World Cup, with Spain and Portugal still on the list. Meanwhile, Iran have their second win in World Cup history, and the first since winning the United States in 1998. One more win over Spain or Portugal will likely go into the knockout phase for the first time in history.
In their fifth world presence, the Persian team in Group B will play on June 20 at the Kazan Arena against Spain and on June 25 against Portugal at Mordovia Arena. 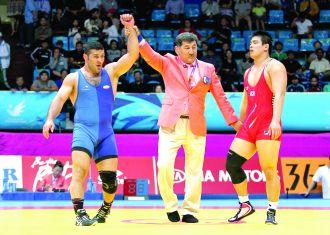 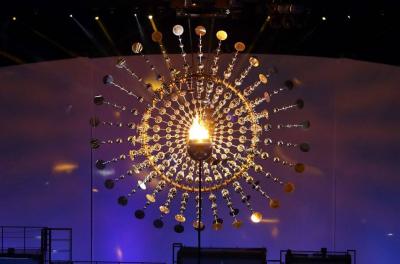 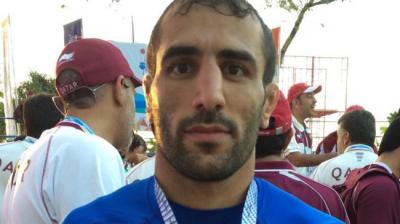 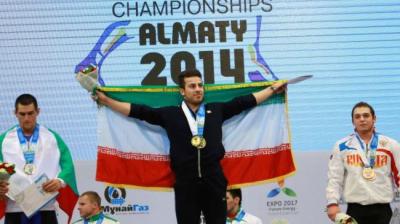