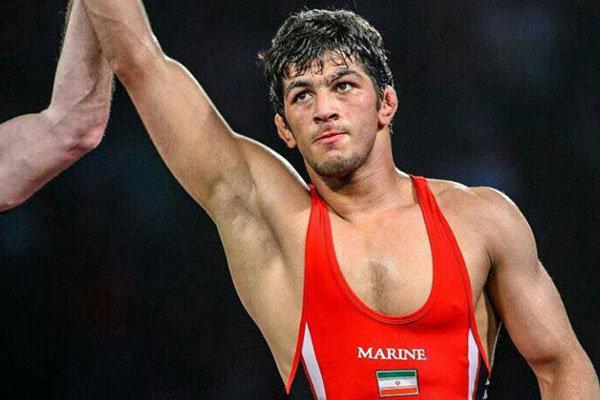 Anything less than a gold medal will be a failure, Iran’s Hassan Yazdani

Iranian 74kg freestyle wrestler Hassan Yazdani believes that anything less than a gold medal at the 2016 Olympic Games in Rio will disappoint him.

“I’m reaching my best form in the trainings and with 20 days left to the Olympics I will be completely ready to compete at the highest level,” Yazdani told ISNA.
“The fans’ expectation is very high and this put a lot of pressure on me but I will try my best to achieve my goal while anything less than a gold medal at the Olympic Games will be considered as a failure for me,” he added.
“I will not underestimate any opponent because any mistake could cost you a medal. I would have liked to face Jordan Burroughs before the Olympics. The 2016 World Wrestling Championships in Las Vegas was the best chance to compete against him but he didn’t participate the competition,” he added.
Yazdani has won the 2015 and 2016 World Cup gold medals, 2014 Junior World Championship gold and 2015 World Championships silver medals. 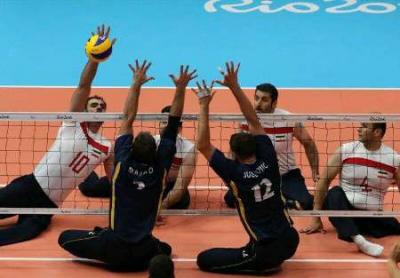 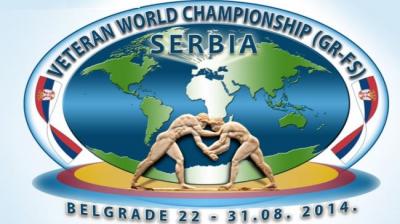 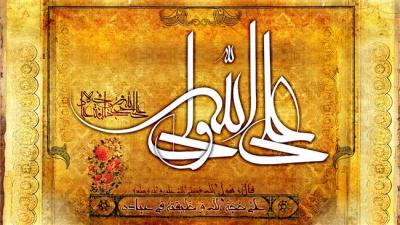 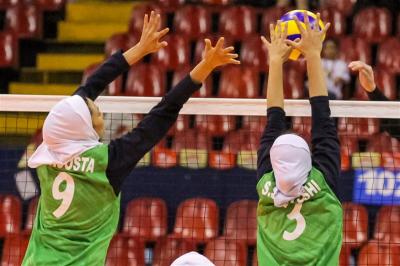 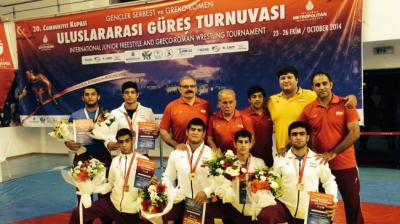