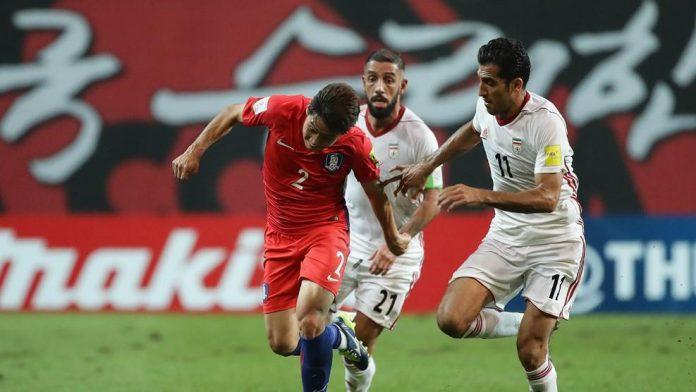 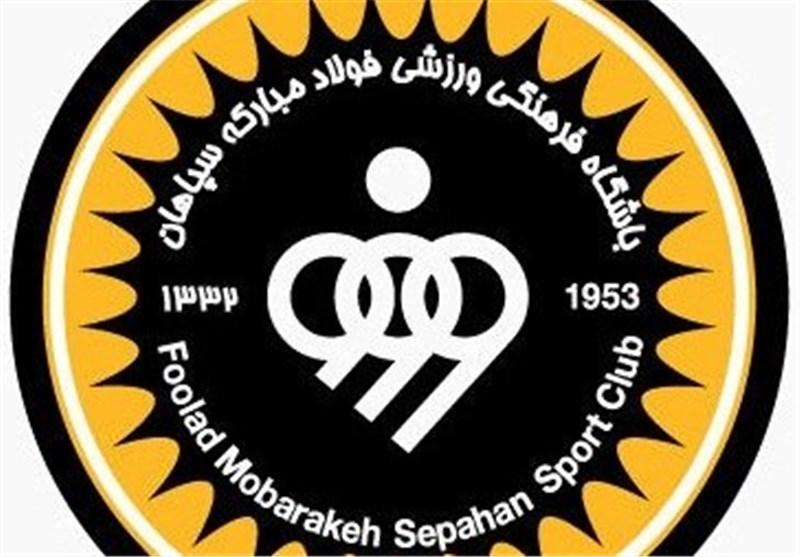 Sepahan football team of Iran is set to sign a contract with the Brazilian defender Jairo Rodrigues Peixoto Filho, commonly known as Jairo. 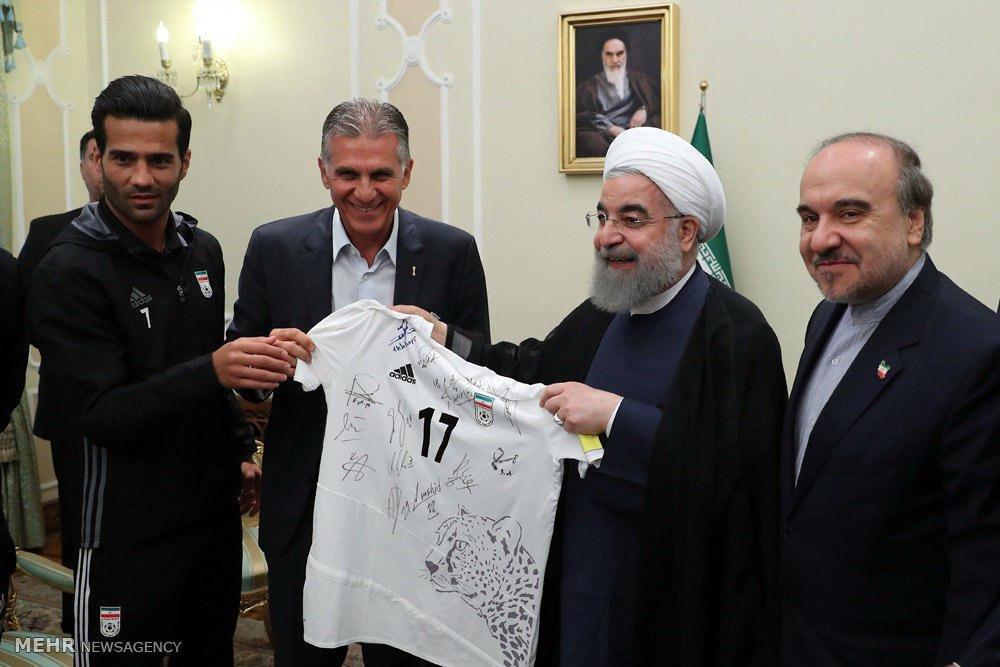 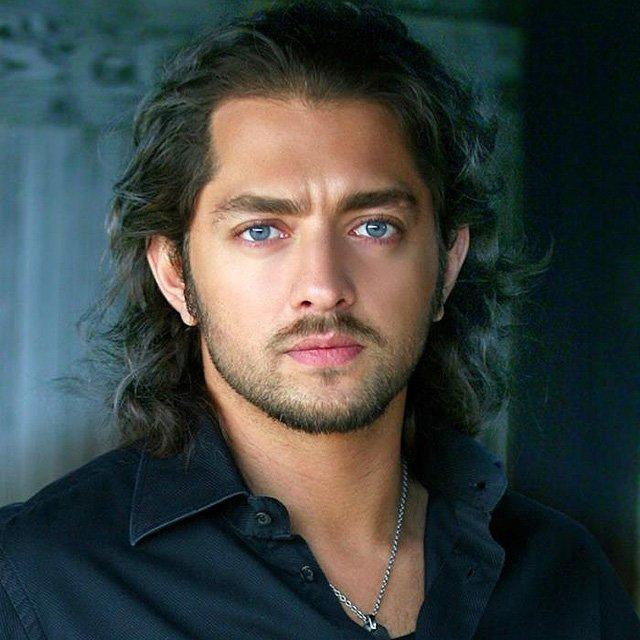 Iranian movie star Bahram Radan will be one of the numerous torchbearers of the 2018 Olympics, which will be held in the South Korean city of Pyeongchang 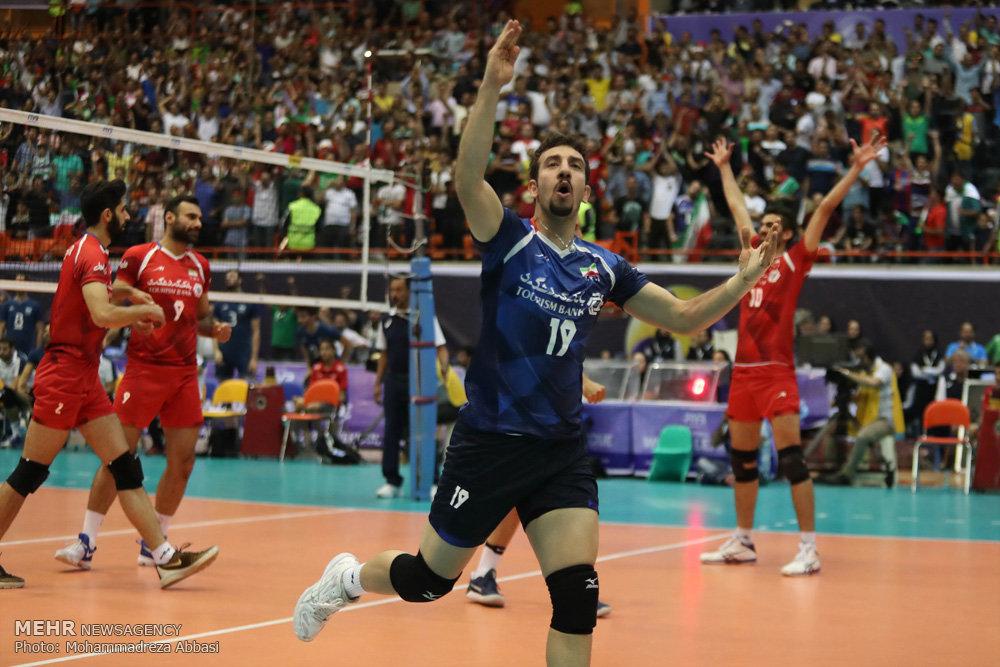 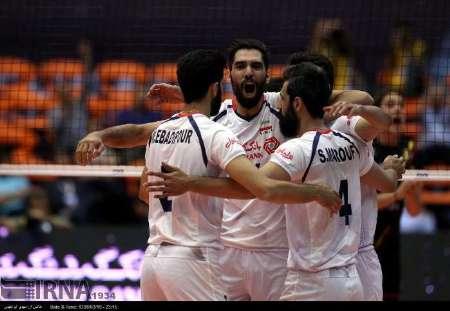