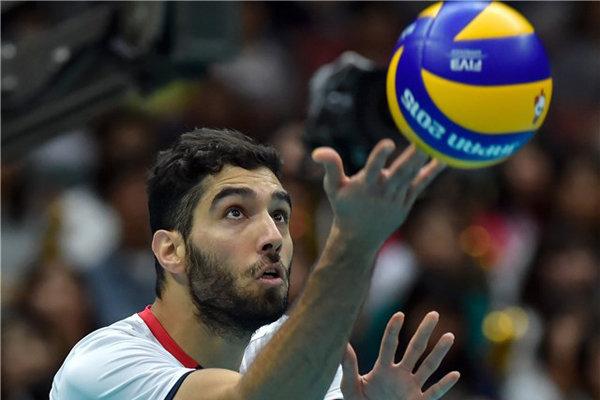 Iranian middle blocker Seyyed Mohammad Mousavi has been ruled out of the 2017 FIVB Volleyball World League opening week due to a knee injury. 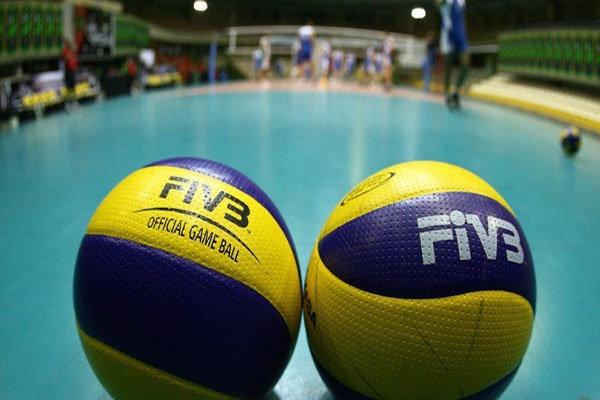 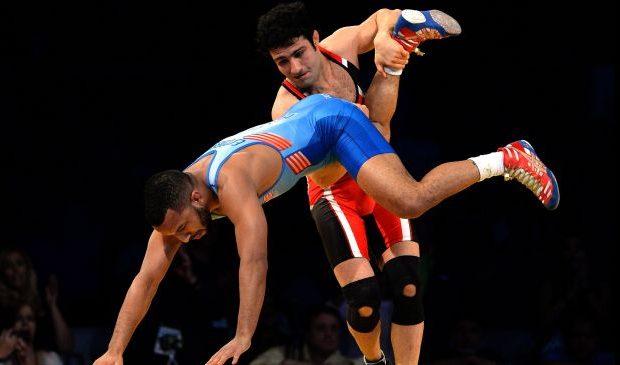 Iran said it would allow US wrestlers to compete in an international tournament after President Donald Trump’s travel ban was halted by a federal court. 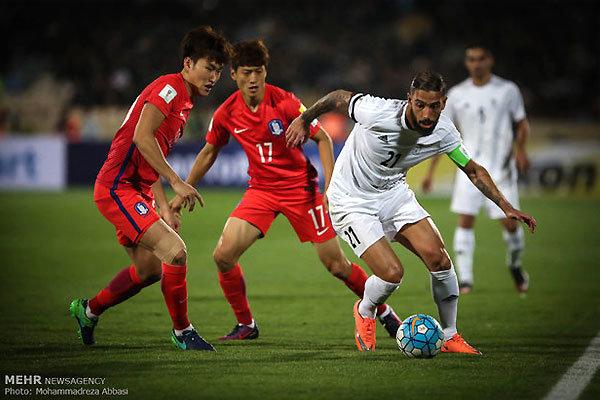 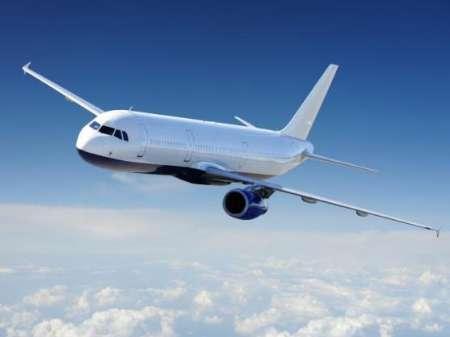 Minister of Roads and Urban Development Abbas Akhundi said that Iran expects the US Department of Treasury to remove the obstacle to buy airplanes. 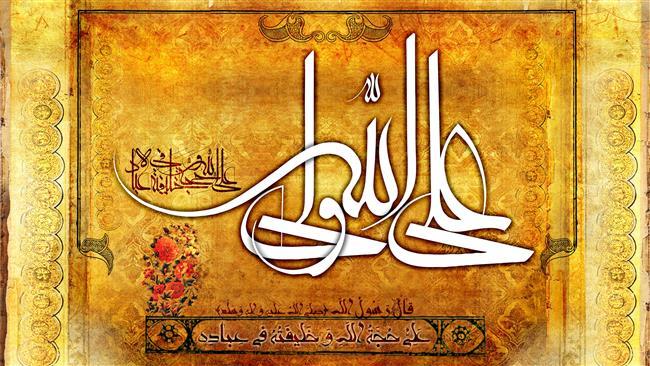 Millions of Shia Muslims across the world, including in Iran, are celebrating the Eid al-Ghadeer, which marks the appointment of the first Shia Imam, Ali ibn Abi Talib (PBUH), by Islam’s most revered figure, Prophet Muhammad (PBUH), as his successor.