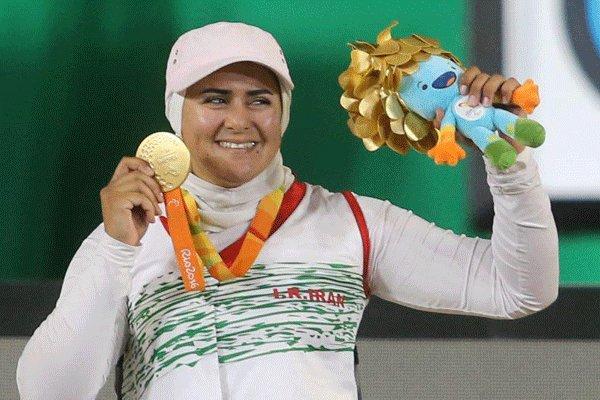 Iran won their second archery gold at Rio 2016 on Thursday (15 September), after Zahra Nemati claimed the women’s individual recurve open title.
The 31-year-old, who competed at last month’s Olympic Games, subsequently defeated South Korea’s Jang Moon Jo, Italy’s Elisabetta Mijno, South Korea’s Hwa Sook Lee and China’s silver medallist Chunyan Wu to claim the gold.
“There was just a feeling that I had that I knew I was going to win today,” Nemati said.
“That’s why I was very calm and relaxed. I just knew I could do it.
“The energy from the people around me, the spectators, the people who wanted me to win – all this energy affected me and that was what helped me. I’m very happy, I’m so happy. I’m so tired and all this work from the past two, three months has been weighing heavily on my shoulders."
“The people of Brazil have been very kind to me during the Olympics and the Paralympics. They have been really nice and special the way they treated me. All I’ve been trying to do is use this energy, I’ve been getting from them to put it in my sport."
Poland’s Milena Olszewska collected bronze.
Nemati’s teammate Rahimi Gholamreza had claimed the country’s first archery gold on 13 September, when he sealed the men’s individual recurve open title.
The archery competition is taking place in the Sambodromo, famous for hosting Rio’s annual carnival, and will continue this Friday with the women’s individual compound open and the men’s individual W1 events. 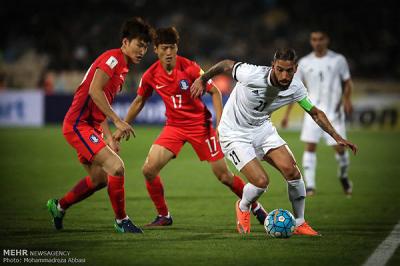 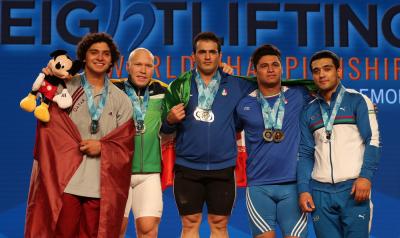 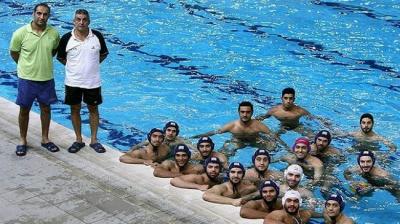 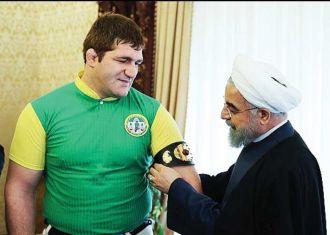 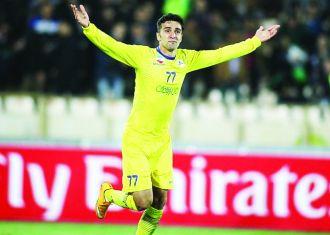