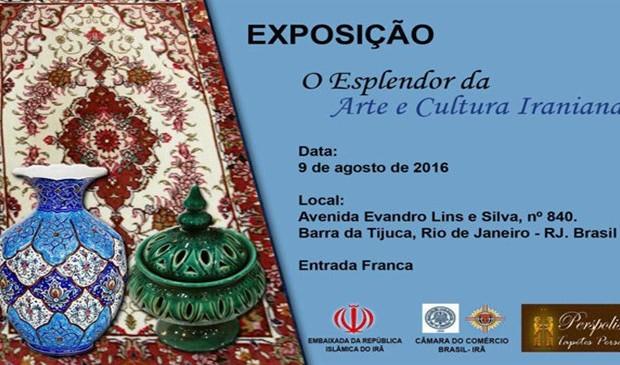 An Iranian cultural exhibition was opened in Rio de Janeiro on Mon. concurrent with the Olympic competitions currently underway in the Brazilian seaside city, Mehr News reported.
The exhibition was opened on Monday in the presence of Iranian Ambassador to Brazil Mohammad Ali Ghanehzadeh, the two countries’ chamber of commerce officials, Iranian expatriates and those interested in Iranian arts and culture.
Ghaenhzadeh described Iran as the land of scientists, poets and literary figures such as Avicenna, Ferdowsi, Hafez, Khayyam, and hundreds of others who had played a significant role in the formation and development of science and civilization in the world.
“The Rio Olympics has given us the chance to display a small portion of Iranian arts and beauty to the public,” he said.
According to him, the exhibition displays a diverse collection of handicrafts, Persian rugs, pictorial carpets, photographs and brochures containing information about Iran’s tourist attraction sites.
The exhibition has been organized by Iranian Embassy in Brazil and will run through 31 August. 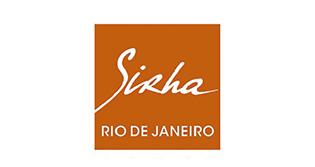