After going through the most important Brazilian cities, the 11th edition of the most important sanitation event in the country, takes place in a wonderful setting.
The Fitabes 2015, along with the Brazilian Congress of Engineering and Environmental Sanitation return to Rio de Janeiro presenting new technologies, products, services and equipment of the leading companies in the world.

Runners Fitabes receive a highly qualified public, represented by decision makers and managers of policies and projects on sanitation. Join the largest equipment suppliers and service delivery in this unique encounter.

The State of the Great Works

- Partnership agreements between the state Department of Works, Cedae and the National Health Foundation (Funasa) to carry out works aimed at increasing the supply of water in four municipalities. Totaling approximately R $ 40 million, the projects should benefit about 100 thousand inhabitants.

- State will invest R $ 3.4 billion to be captured by Cedae for the construction of the new production system of treated water, called Guandu Complex 2.

- The state government will replace 600 km of old networks across the metropolitan area (capital and Baixada) of Rio de Janeiro over the next two years. The project will have resources of R $ 140 million and will directly benefit 400,000 residents of the Rio Grande. 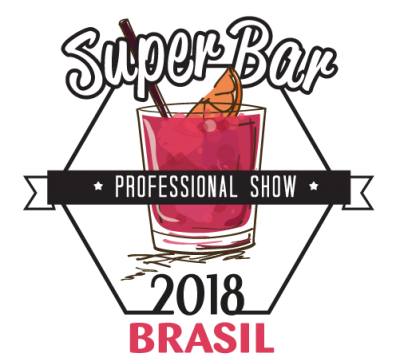 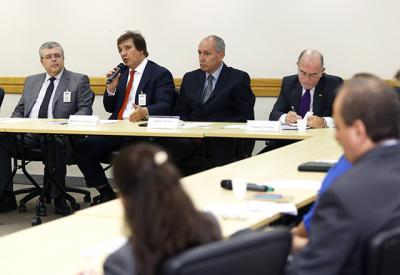