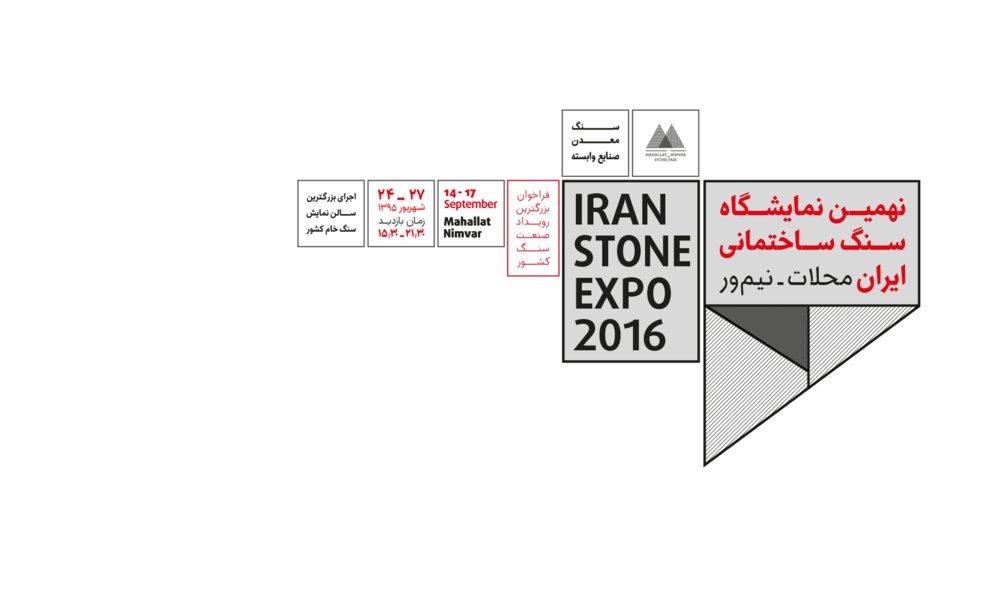 September 14-17 Some 300 Iranian and foreign companies have expressed readiness to participate in the 9th International Iran Stone Expo (2016) in mid-September, Mohammad Hallajian, the executive director of the exhibition told.

The exhibition is set to be held in Mahallat city locate in the central province of Markazi on September 14-17 and as reported the Iranian Industry Minister Mohammadreza Nematzadeh will be present in its inaugural ceremony.
According to Hallajian, trade delegations from Turkmenistan, Afghanistan, Italy, Russia, Oman, Armenia, Turkey, India, and China will be among the visitors of the exhibition, while Italy, Turkey, India, and China will present their latest products in the exposition’s booths.
“Domestic and foreign companies’ participation has increased by 20 percent, compared to the previous edition of the exhibition in 2015,” he added. 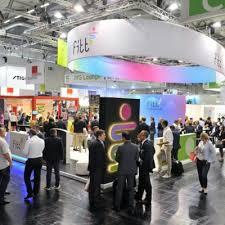 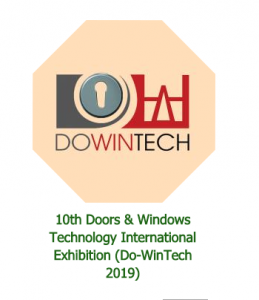 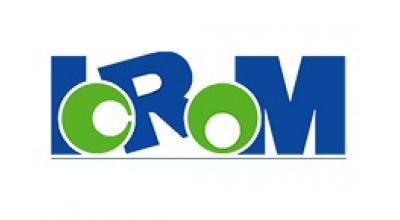 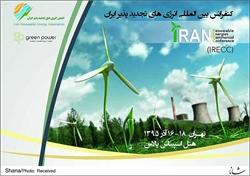