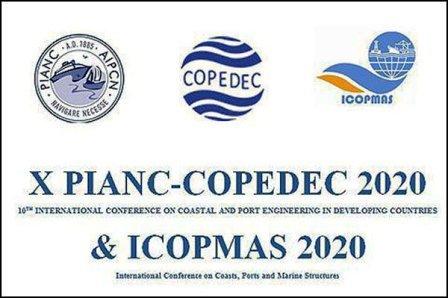 Allahyar noted that the decision was made during the annual general assembly, held on 18th June 2016, in which the association agreed with the Iranian proposal to host the event in 2020.

He mentioned the active role of PIANC-Iran section and successful holding of 11 editions of ICOPMAS as some of the influential reasons for this achievement.

PIANC is an international organization founded in 1885 which is responsible for addressing topics and advising on standards in the field of navigable waterway traffic on canals, rivers and in ports. It is headquartered in Brussels in offices provided by the Flemish government of Belgium.

The first edition of COPEDEC was organized in Colombo, Sri Lanka in March 1983.

PIANC and COPEDEC signed a merger agreement during the COPEDEC VII in Colombo on September 2003, and a new International Organizing Committee was formed.

The ninth edition of COPEDEC is going to be held on 16-21 October 2016 in Rio De Janeiro, Brazil. 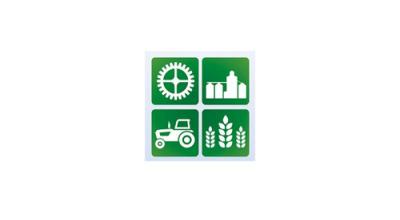 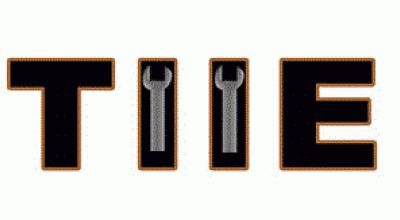 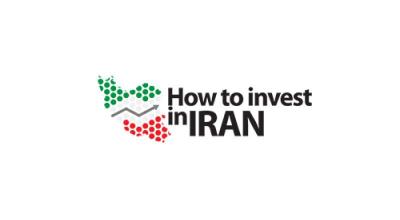